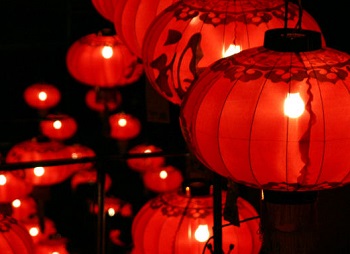 China’s mobile payments sector saw dramatic growth in 2015, and this momentum may hold throughout this year. The country’s mobile technology sector has been developing very quickly, with new devices becoming available and access to the mobile Internet expanding. As more consumers gain access to smartphones, they are beginning to rely more heavily on mobile payments services. As these services become more popular, China’s regulators are beginning to focus on security issues in order to ensure the continued growth of mobile commerce.

The Chinese Ministry of Industry and Information Technology notes that there are more than 1.3 billion people in China with a mobile device. Many of these consumers are using their mobile devices to shop online and in physical stores. The problem, however, is that the mobile payments sector is becoming increasingly attractive to malicious groups that want to exploit consumer information. Security risks are causing concern among consumers, making them shy away from mobile payments services. 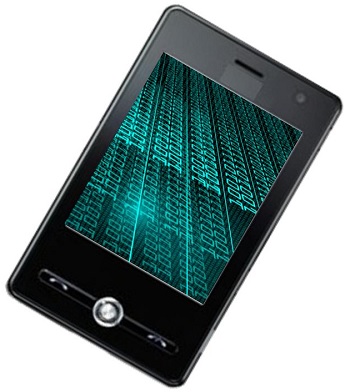 A greater focus on security may ensure the continued growth of the mobile payments industry by making consumers more confident in the services they use. To ensure security, some companies involved in the mobile commerce space are beginning to use new technology to protect consumers. Biometric technology, in particular, is becoming quite popular among these companies. This technology leverages biological information, such as a fingerprint, to protect consumer information that is stored on a mobile device.

Beyond security, Chinese companies must find ways to integrate mobile payments into other service industries. This would ensure the expansion of the payments market and give consumers more access to platforms they may be interested in. As more organizations support mobile payments, both digital and physical, more consumers are likely to participate in this new form of commerce. Alibaba is expected to lead the expansion of mobile payments into new service industries with its Alipay platform and its focus on consumer security. Alipay accounts for some 400 million registered users, more than half of whom use the service quite frequently.