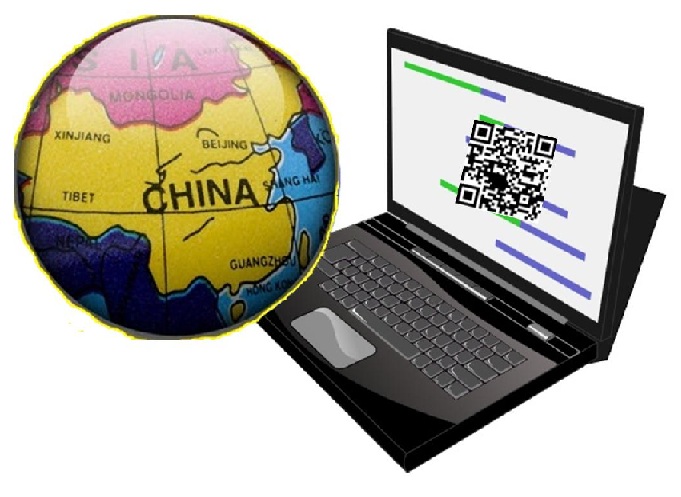 Youku is using the smartphone barcodes to promote the use of its website by device users.

The leading video website in China, called Youku, has just added QR codes into every one of the videos on its desktop website in order to promote the use of smartphones and tablets in order to view them.

Though this may be quite a small and simple mobile marketing step, it is one that is quite creative.

The result is that each of the video pages on the Youku website – including those for its licensed movie and television show content – now features small icons that can be clicked in order to display larger QR codes. By using a mobile device such as a smartphone or tablet to scan the quick response barcodes, the same video on the desktop or laptop screen will then launch in the smaller device’s browser. If the Youku app is already present on the Android or iOS device, it will launch the video in that, instead.

The QR codes lead to videos that don’t require flash, as the site is based on an HTML5 version.

Many users have already reported that scanning the QR codes have brought about successful video playing on their devices, including on Chrome for Android. They have also noted that the videos will play both vertically and horizontally. These barcodes can be scanned using any scanning app, including any of the dozens that are available for free for Android, iOS, Windows Phone, and BlackBerry devices.

The newly merged company that is officially called Youku Tudou has recently made note of the fact that 15 percent of the traffic to its Youku website in September was from mobile devices. Liu Dele, the president of the company, has said that it is expected that this trend will experience growth “very quickly”. As the usage of the internet over mobile has now surpassed that over desktop and laptop computers as of August of last year in China, it looks as though the tipping point has already been reached and the new online focus will be on the smaller screens of smartphone and tablet devices.