PayPal is about to undergo a massive and somewhat unexpected rebranding. The eBay-owned company has been operating for several years and has managed to avoid making any serious brand changes for the majority of its existence. Now, however, PayPal is seeing competition in the mobile payments market rise to new heights, which has the company somewhat worried about its ability to continue standing out to consumers from amongst its competitors.

Campaign to focus primarily on the North American and European markets

The rebranding campaign will be a global effort and will involve the adoption of a new logo and a new slogan, which will be “powering the people economy.” Australia is expected to be the first market to see the changes being made to PayPal. The associated marketing campaign for the rebranding initiative will focus primarily on the North American and European market after launching in Australia. PayPal currently boasts of one of the strongest mobile commerce presences in these two markets.

PayPal aims to beat back competition coming from large companies 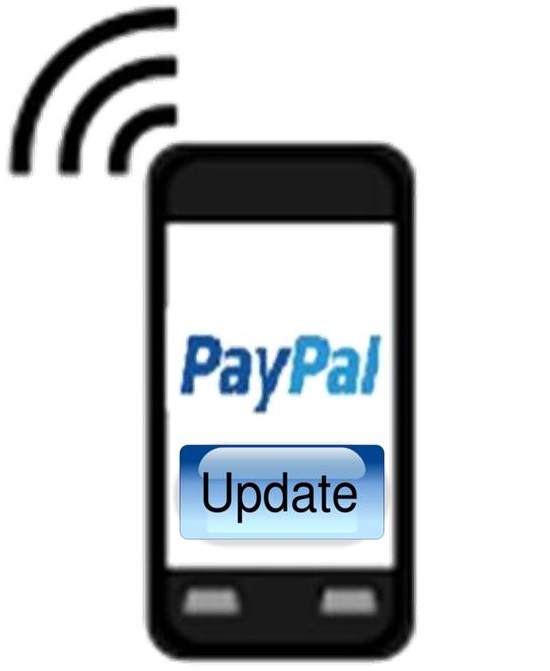 PayPal has managed to establish a strong foothold in the mobile space because it was one of the first to begin engaging mobile consumers aggressively. Over the past few years, however, other companies have been growing more mobile-centric, taking note of the growing number of consumers that are taking part in mobile shopping and payments. Large companies like Apple and Google have been making a move to break into the mobile commerce space, and they could potentially replace PayPal as one of the most powerful names in the mobile field.

Competition continues to benefit consumers, but be harmful to some companies

The large number of companies, both old and new, beginning to participate in the mobile commerce space has created a very competitive atmosphere within the sector. An abundance of competition has been a benefit for consumers, as it has given them access to a wide range of mobile commerce platforms to choose from, but this competition has also made it difficult for companies to establish themselves as leaders in the mobile field.