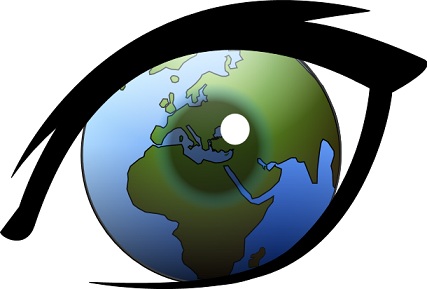 obile commerce arm of SK C&C USA, has opened a new office in London, England, this week. The moves comes as the company looks to secure a stronger foothold in the European mobile commerce sector. More European countries are showing high levels of interest in mobile commerce and CorFire is eager to take advantage of that by showing a strong presence in the market. CorFire is backed by its parent company’s extensive experience in equipping merchants and consumers with mobile transaction capabilities and is expected to establish a powerful presence in the market with relative ease.

CorFire offers mobile commerce services to consumers on both iOS and Android platforms. Consumers can use the platform to make purchases for products they find online or in physical stores. CorFire can also be used to make payments for basic services, such as public transportation, which is a popular use of mobile commerce platforms in South Korea. CorFire predicts that mobile commerce is poised for major growth in the European market and is working to position itself to take advantage of that growth.

CorFire may compete with Google and other large players

As more European consumers get their hands on smart phones and tablets, the demand for mobile commerce services is rising. Companies like CorFire are eager to meet this demand, but will have to compete with giants like Google who have invested heavily in the mobile commerce space. CorFire has shown that it can provide consumers with convenient services, but only time will tell if it will succeed in establishing a strong foothold in the European market. 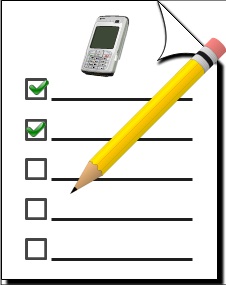 Mobile commerce may be a rampant success now, but the future of the phenomenon is still unclear. Though consumers have shown great interest in mobile commerce, it is difficult to tell whether this enthusiasm will continue as the economies of the world change and greater security risks emerge in developed markets. Wedbush Decisions Metrics, a market intelligence firm, has released the results of a new survey that aims to shed light on what the future of mobile commerce may be, from the perspective of leading retail companies.

Retailers have taken to mobile commerce in an aggressive fashion, hoping to take advantage of the growing popularity of the concept. While many retailers have long relied on e-commerce gateways — websites that facilitate sales — more companies are adopting point of sale technologies that allow consumers to purchase products in-store with their mobile devices. Consumers are becoming more interested in mobile wallet platforms, which are applications that help facilitate mobile payments. The Wedbush survey notes that mobile commerce will be a significant growth driver for the technology marketplace, which is occupied by companies like eBay and Amazon.

Mobile wallets are a popular tool for consumers

The survey suggests that retailers consider mobile commerce as the next step in the ongoing evolution of e-commerce. The results of the survey show that mobile commerce is performing well in this regard, as consumer engagement is quite high, following a similar trend that emerged when e-commerce began growing in popularity. The survey shows that frequent shoppers are three times as likely to make purchases from their mobile device using a mobile wallet application than traditional consumers.

PayPal cited as most trusted platform

The survey suggests that PayPal has established a strong lead in the mobile wallet space. The company has long held a strong position in the commerce space and has been working to engage mobile consumers in an aggressive fashion. They survey notes that approximately 85% of consumers trust PayPal, making the platform one of the most trusted brands in mobile commerce currently.