The smartphone wallet joint venture rumors have been flying and finally an announcement has come.

Though Isis has not seen a tremendous amount of use in its two pilot cities of Salt Lake City, Utah, and Dallas, Texas, it has now reached the point that this mobile payments solution will be expanding to the nationwide scene.

This digital wallet is the result of the efforts of Verizon Wireless, T-Mobile U.S., and AT&T Mobility.

The rumor mill had been closely following this project, as the mobile payments market continues to become increasingly swamped with players, and has been waiting for the solution to be rolled out across the United States. Finally, the news has come and the companies involved in the joint venture have confirmed that it will be available across the country before the year is done.

The mobile payments wallet will be available to more customers and in more locations. 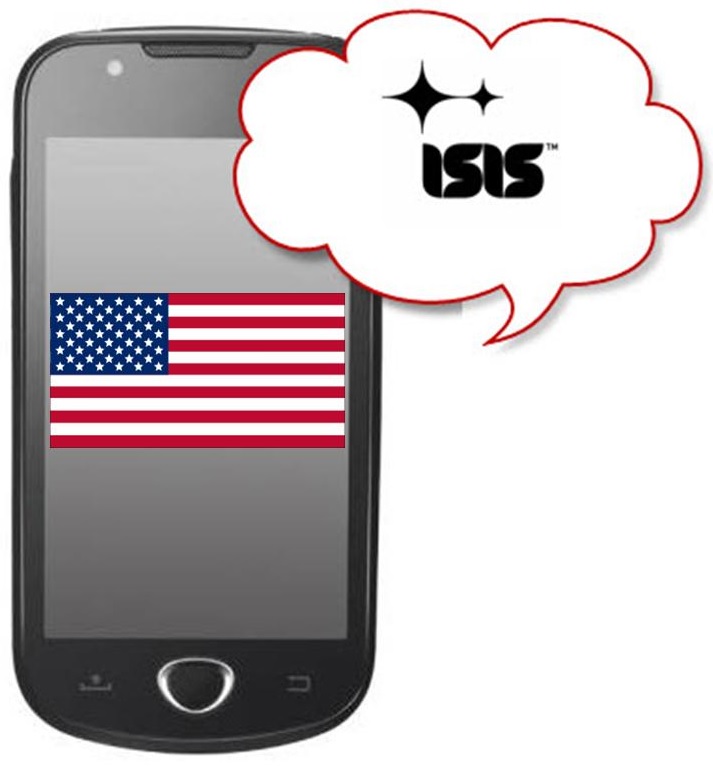 The Isis mobile payments solution has undergone a lengthy trial period for three quarters of a year. According to the chief executive officer of Isis, Michael Abbott, “Over the past nine months, we have proven the power of an open platform, creating an ecosystem of literally hundreds of partners dedicated to making mobile commerce a reality.”

Abbott went on to talk about this mobile payments project, saying that “As part of our commitment to consumers, we are incorporating feedback from our pilots into the next generation of the Isis Mobile Wallet as we prepare for national availability later this year.”

In order to use the Isis mobile payments wallet, consumers must have a smartphone with NFC technology. This is the tech that is required for paying, redeeming coupons, and using loyalty cards simply by tapping their smartphones against a reader device. At the moment, only a small percentage of smartphones are equipped with the necessary technology. It is, however, slowly growing in popularity among the manufacturers.

Currently, the only devices that are compatible with the Isis mobile payments are Android based, but the company has stated that it will soon make the digital wallet ready for iOS, Windows Phone 8, and BlackBerry 10.