Facebook is making its first official entry into the mobile payments space. The social media company has announced that it will soon allow users of its Messenger application to send and receive money. The service will be free, but will see a limited initial launch in some parts of the United States. The launch will be taking place over the next few months, eventually be made available to all Messenger users in the country.

Facebook has partnered with Visa and MasterCard in order to make the service available. Those with Visa or MasterCard cards, as well as those with debit cards from a U.S. bank, will be able to transfer money through the new service. The service will be accessed through a “$” icon that will be added to the Messenger app in the near future. Once this icon is tapped, users will be able to note the amount of money they can send to their friends. All those using the service will have to link their financial information to the Messenger app.

Consumer information will be stored in a secure environment 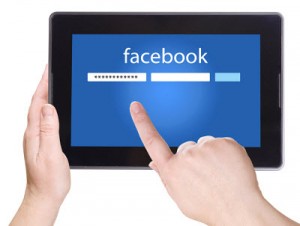 For security purposes, users will have to use a PIN number to authorize money transfers. The company notes that all financial information will be kept in a secure environment that is entirely separate from other parts of Facebook. The service will also be monitored by fraud prevention specialists, who will analyze the service to determine whether or not suspicious activity is present among users.

Facebook has been showing strong interest in mobile payments for some time. The company sees a great deal of promise in this sector, largely due to the number of consumers that spend money online over their mobile devices. Facebook will be competing with other companies involves in mobile payments, such as PayPal, and may soon be competing with Twitter and other social media platforms that have recently entered the space.