Apple may be winning the war of mobile wallets. The company launched its new Apple Pay service three months ago and has already managed to make a significant impact on the mobile payments space. Apple has managed to beat other services in terms of mobile payments volume, despite these services having been around longer. Apple Pay has found success because of numerous reasons, one of which has to do with how secure the service is.

Security has become a major issue in the digital world. Recent data breaches that have struck companies like Target and Sony have highlighted the dangers that exist in the online space. Mobile payments are also at risk, because services like Apple Pay deal in trafficking financial information. As such, malicious groups have taken interest in mobile platforms, seeking ways to take advantage of consumer information. Apple Pay has managed to offer a secure solution for those that are interested in mobile payments. 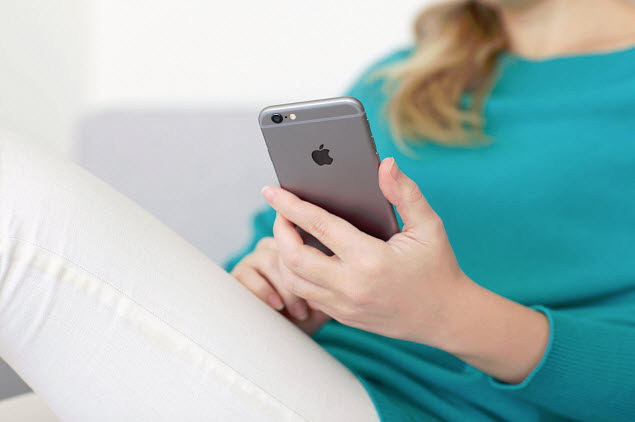 Apple Pay has become one of the most secure mobile platforms currently available. The service makes use of biometric technology, which allows transactions to be authorized using a fingerprint. This has fostered more confidence among consumers and has helped Apple Pay gain more favor. Though the service is considered very secure, there are some issues that have slowed its adoption among consumers.

Apple Pay supports a limited number of card types and banks, which makes it impossible to use for some people. Corporate cards are also not supported, which limits the service’s appeal to enterprise customers. The service is still quite young, so Apple may choose to add more support for various card types in the future. Currently, however, this limited support serves as a detractor when compared to other mobile payments services that are available from companies like Google and PayPal.