When you have a tech announcement to make, be certain that you’re getting maximum exposure.

Your mobile technology news release needs to be seen by the largest amount of targeted traffic to make sure that it is seen by the right people who will actually act on what they see. That’s where Mobile Commerce Press comes in, because our PR submission service has just made your marketing more affordable.

For only 20 days, you can take advantage of the complete PR submission service package for $5.99.

This allows you to receive targeted marketing exposure for your mobile technology news announcement over several channels, so that thousands of people will have the chance to learn more about your message. While the typical price of $9.99 is already low enough to fit into any marketing budget, the current sale of $5.99 offers the chance to take advantage of this full package at a notably lower cost.

Your mobile technology news will be seen by targeted visitors through multiple channels. 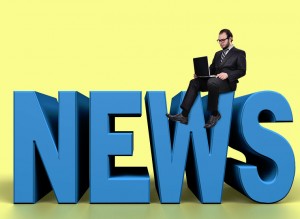 This isn’t your standard PR submission service. When you submit your press release to Mobile Commerce Press, you will be able to take advantage of a complete package of opportunities:

The opportunity to try this mobile technology news release service at the reduced price of $5.99 will end on July 11, 2015. 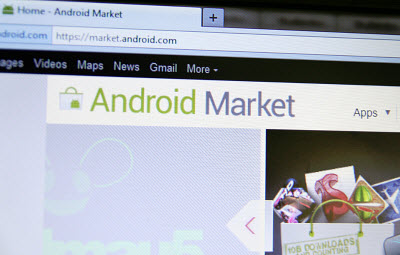