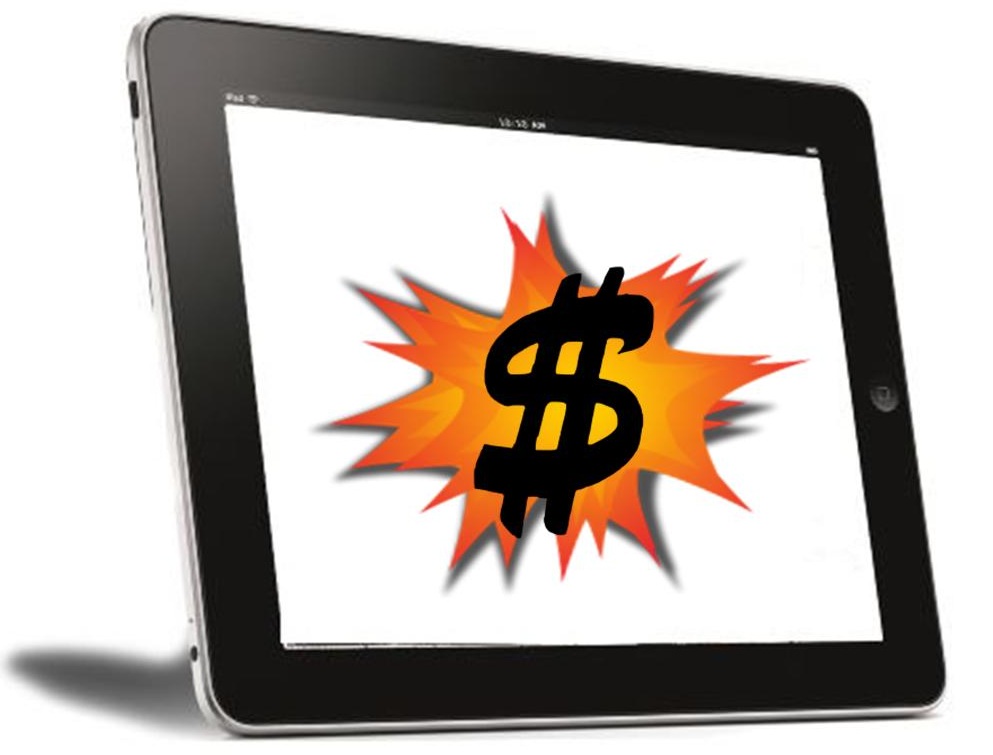 A new report has predicted that tablets will lead the channel to a $50 billion in 2014.

A recently released report by eMarketer has added yet another piece of evidence to the claim that mobile is no longer a convenience or a fad, as t-commerce starts to come into its own and will lead the way to a highly valuable marketplace.

The report indicated that tablets alone will generate $24 billion in sales in North America by the end of 2013.

However, that is merely the beginning, as the report also indicated that this t-commerce figure will climb nearly twice over, to reach $50 billion in the United States by the close of 2014. This not only indicates that the role of mobile is growing explosively, but it also shows that tablets are now playing a vitally important part in this increase.

The spending in both m- and t-commerce has jumped tremendously since 2011.

Including both smartphone and t-commerce, the mobile spending reached nearly $25 billion. That represents a spike of 81 percent over the figures that were achieved the year before. This year, it is expected that m-commerce will be cutting a share worth 15 percent of the total online sales numbers, according to the predictions from eMarketer.

From the t-commerce side, on its own, tablets will make up over 9 percent of all sales made online. By 2016, eMarketer feels that tablets will represent up to 17 percent of the total sales online.

The majority of the t-commerce traffic will come from the popular iPad. The report predicted that “the bulk” of the tablet based web traffic will come from this Apple device, as it currently accounts for around 90 percent of the web traffic from this type of gadget. Though this may shift somewhat within that time, it will still maintain its majority share, said the report.

Previously performed t-commerce research has already indicated that consumers are more likely to use a tablet than a smartphone for doing their shopping online. It also determined that when those customers make purchases, they’re likely to spend a larger average amount of money than their cell phone using counterparts.