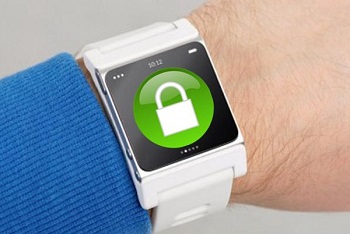 As wearable technology gains more attention, the possible legal issues concerning the use of wearable devices is also attracting more attention from lawmakers in several countries. The Australian Law Reform Commission has begun discussion on how wearable devices could be used for illegal purposes. Google Glass, for instance, could be used to record video and audio without appropriate consent from the subject being recorded. The legal issues that wearable technology has unearthed could prevent the use of devices like Glass in the future.

The Australian Law Reform Commission has recommended 47 legislative changes concerning privacy and the use of wearable technology. The organization has suggested that legislation concerning the use of wearable devices to invade someone else’s privacy. Such a legislation would mark the first time the Australian government has taken steps to legally defend the privacy of a single person. The organization is also suggesting the privacy laws be drafted based on those that already exist concerning government surveillance.

Glass has come under fire in the US and elsewhere 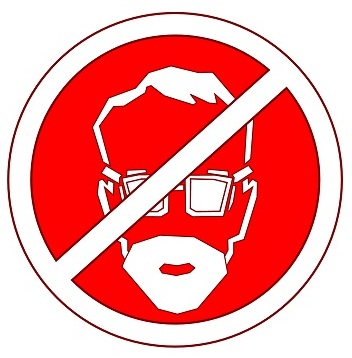 Google Glass has been the subject of legal debates throughout the world, but these debates are not always focused on the possibility of invasion of privacy. In some states in the U.S., the use of Glass has already been prohibited amongst drivers. The reasoning behind this ban has to do primarily with the possibility of the device distracting drivers in the same way that other mobile devices do. Glass is not the only wearable device that has come under fire, of course, but it has become the most popular device to receive legal attention.

Legal issues could limit the use of Glass and similar devices

Devices like Glass can easily be used to record conversations and video without consent. These devices can also be used to find out sensitive information about a particular person using facial recognition technology and similar features. Because these devices could be used for potentially malicious purposes, the legal issues concerning the use of these devices in public are beginning to receive more attention.