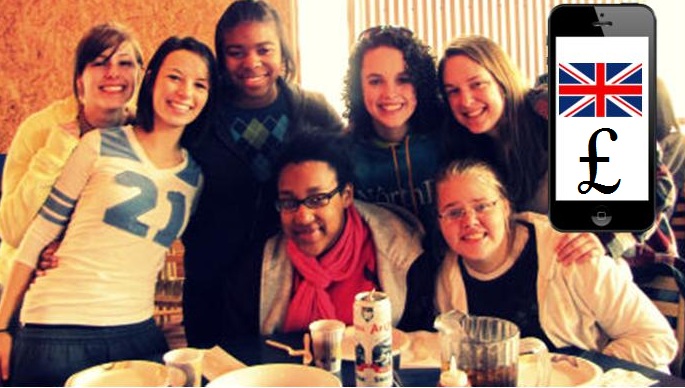 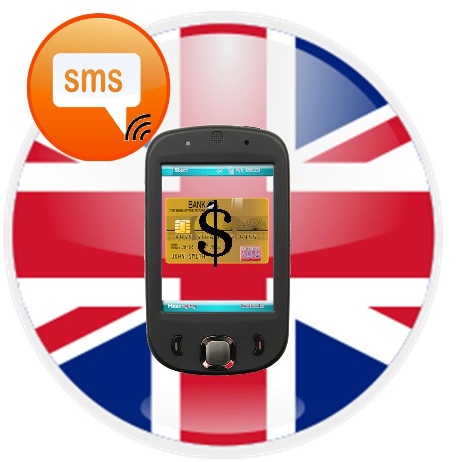 The service is expected to launch near the beginning of 2014 through eight participating financial institutions.

The Payments Council has just released their latest news for smartphone users in the United Kingdom, which revealed that in the early part of 2014, they will have mobile payments services available that will allow them to send money or complete transactions via text message.

It is hoped that this will be able to rev up the smartphone transaction sector within that country.

According to the BBC, the entire process will begin as the eight banks that are involved in this mobile payments venture ask their clients whether or not they would be willing to opt into the program in 2014.

The goal is to use text messaging to make mobile payments more accessible and convenient to users.

The participating banks feel that using text message mobile payments will provide a simpler process than having to transfer money in the traditional way, as an account number will not need to be provided. Instead, a phone number will be used, which is much easier for the user to remember and is considered to be more manageable.

Though this is will be the first time that a service of this nature is launched in the United Kingdom, the technology is not brand new. M-Pesa is already offering text based mobile payments in a number of different African countries. This is because it is available in the majority of cell phone devices and it allows funds to be transferred quite quickly.

The Faster Payments service will be managing the mobile payments of this nature in the U.K. In 2012, that company processed 800 million banking transactions, which suggests that they will be capable of handling the necessary volume.

It is expected that the users who will find the text mobile payments to be the most appealing will be those who have feature phones as opposed to smartphones, and who are therefore not able to load wallet and mcommerce apps. Also predicted to enjoy this technology will be individuals who want to use their devices but without having to manage their account numbers in order to do so.