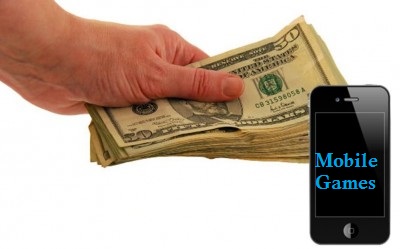 The advertising automation provider has announced that it is now prepared to begin a new “conversation”.

Swrve recently announced that it will be supporting a range of different types of “rich media” messages that will open the company up to mobile marketing that will allow for two way communication with device users, which is also known as “conversations”.

The announcement showed that there will be a range of different types of conversation available.

Among these mobile marketing opportunities will be interactive messages, video content, and surveys that allow that consumer to actually take part in the conversation, instead of simply receiving the information and moving on to whatever catches their attention next. This is a growing concept in advertising and it is one that is expected to become much more important over mobile devices at a very rapid pace.

Together, these mobile marketing features will enhance the overall experience for consumers and advertisers, alike. 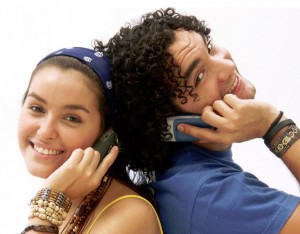 These features are designed to boost engagement above and beyond what can be accomplished simply by presenting the consumer with content and a message. This will encourage the consumer to enjoy a broader experience through interaction, which will, beyond boosting engagement, promote loyalty and, therefore, revenue for businesses that have embraced m-commerce, by way of a simple, non-technical service that is easy for everyone to use.

Swrve announced in its news release that revealed its willingness to take on conversations, that the increase in the existence, downloading, and use of mobile apps has formed “challenges for organizations when it comes to communications with users.” That said, by launching this new component to its services, the company has explained that it “re-imagines communication” over mobile devices and that it is supporting the delivery of real-time “perfect conversations” that can be held within the app that that the user has opened.

It will be interesting to see the usage, interaction, and results as this style of mobile marketing is adopted and the data that is collected by way of this technique will likely help to define the types of directions that will be taken by marketers and brands, in the future.