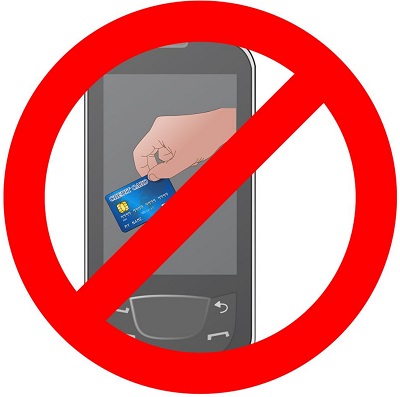 Mobile marketing expected to reach new heights during the summer

Mobile marketing is expected to go into high gear in the United Kingdom in the coming months. Some 17 million consumers throughout the country will be receiving targeting advertisements throughout their mobile devices as major retailers and telecommunications operators begin working together over the summer. Vodafone, EE, and O2 are the country’s largest telecommunications companies and each has been working with large retail brands to launch new mobile marketing campaigns.

These three companies have pooled a great deal of data into a single platform that they are calling Weve. This joint venture organization is meant to leverage this consumer data in order to deliver very direct advertisements to very specific demographics. The data used by Weve is comprised of age, gender, mobile device details, and other such information that could determine the type of advertisements a consumer sees. 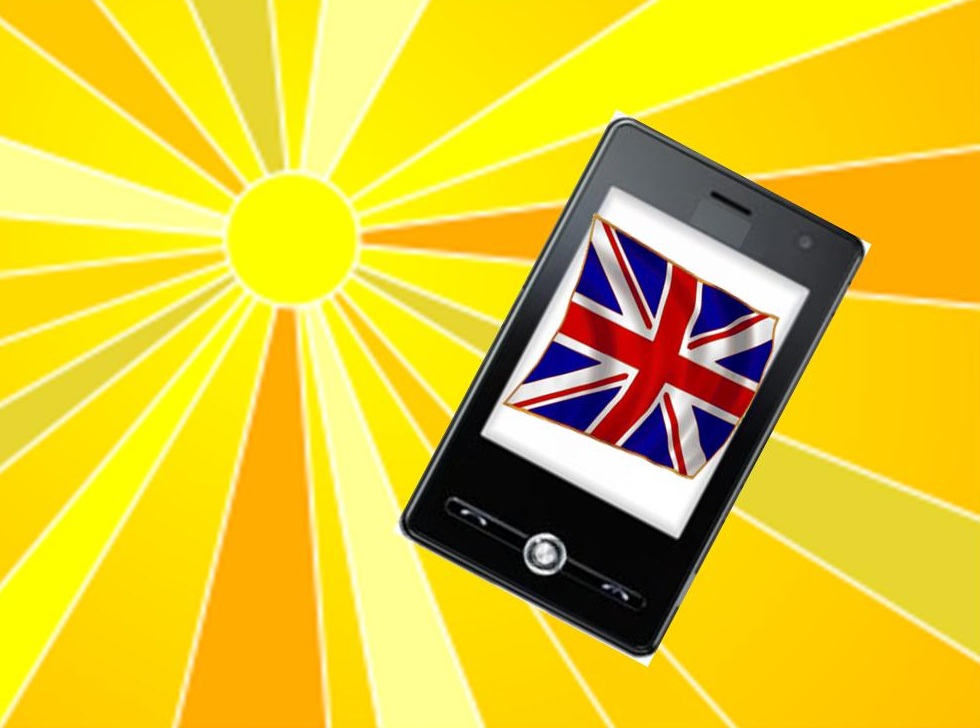 During the summer, Weve will be bidding on mobile advertising space. The organization is eager to purchase space on various mobile applications and websites, but has a keen interest in mobile games. These games are enjoyed by a vast number of consumers throughout the United Kingdom and constant exposure to these games means constant exposure to mobile marketing. Mobile games may be the best avenue for the organizations marketing endeavors, but they do not encompass Weve’s overall interests in mobile marketing.

Because Weve makes use of data collected from consumers, there have been concerns regarding privacy and how this data is being used or shared with others. In November of last year, the European Union granted regulatory approval to Weve, suggesting that the organization is not using consumer data in any way that could be considered malicious. Moreover, the data collected by Weve is entirely anonymous, with no personal details, apart from age and gender, being accessed by the organization.