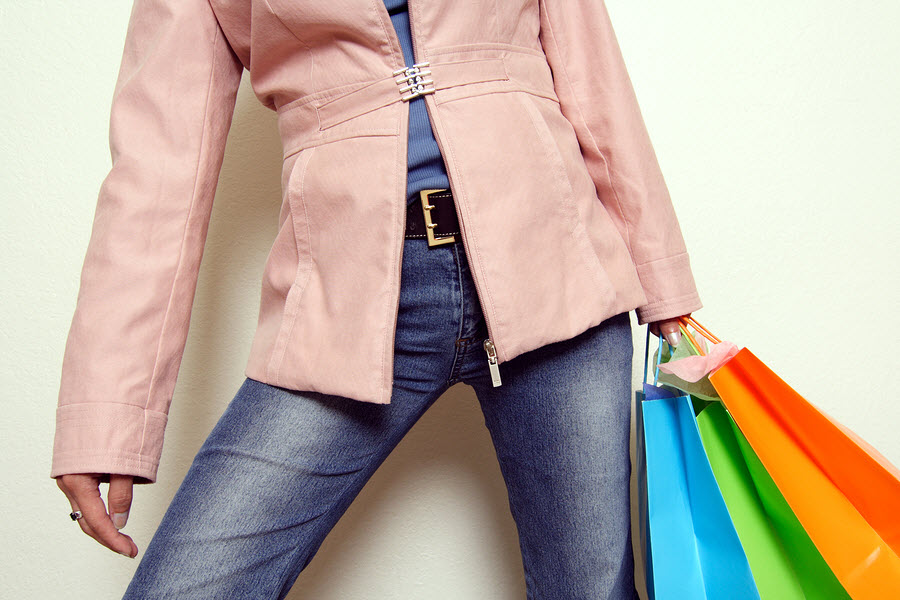 A recent Instart Logic survey has identified the reason behind certain m-commerce habits.

New research has provided a considerable amount of insight into the driving forces behind some of the most important consumer mobile shopping habits, providing a better understanding of what factors come into play when deciding where to spend money.

There were 2,000 American consumers who participated in the survey and shared their mobile shopping habits in order to make it possible to better understand what was driving them. The research indicated that consumer confidence in a given brand is heavily linked to the quality of an individual’s experience while taking part in mobile commerce. It was also determined that a clean site that is light and quick to load generates a better response from shoppers.

A large number of people are using their smartphones and mobile shopping features as a part of the choosing process.

The research findings stated that 62 percent of American adult consumers said that their mobile phones were used at some point in the complete shopping process, from discovery, to product research and even to actually buying the product. Among those who did use their mobile devices at some point in the shopping process, 77 percent said that they used m-commerce as a part of their initial research. Another 73 percent said their mobile devices were used for reading about product information and reviews.

Over three in every four shoppers indicated that using mobile commerce activities was helpful to their shopping success. Among them, 73 percent said they liked the convenience of shopping over mobile devices. Another 72 percent said it was appealing because it was always available.

More than half of the survey respondents said they would be making the same purchases over their smartphones that they would make from within a brick and mortar shop. Among them, 74 percent said that the deciding factor between mobile shopping and buying in person was the price they could find for the product they were seeking to purchase.