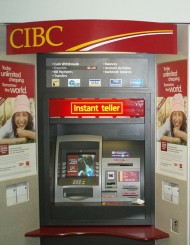 Moneris Solutions, a Canadian payment processor, has launched a new mobile payments service called “Payd Pro.” The new service is designed to be used alongside debit cards, allowing the financial information associated with these cards to be used by a mobile device. The mobile payments service is meant to make commerce more convenient for consumers that are constantly on the go and could be ideal for commuters that have little time to shop at physical stores.

Unlike other mobile payments services, Payd Pro is not based on NFC technology. This is because NFC-enabled mobile devices are still quite rare among consumers and NFC has begun to attract a significant amount of criticism regarding its security. Instead, Payd Pro utilizes Bluetooth technology in order to make it more accessible to both iOS and Android devices. The Payd Pro application offers a variety of mobile commerce management tools that have been developed by Moneris. These tools have been quite well received by small businesses in Canada that have used them in the past. 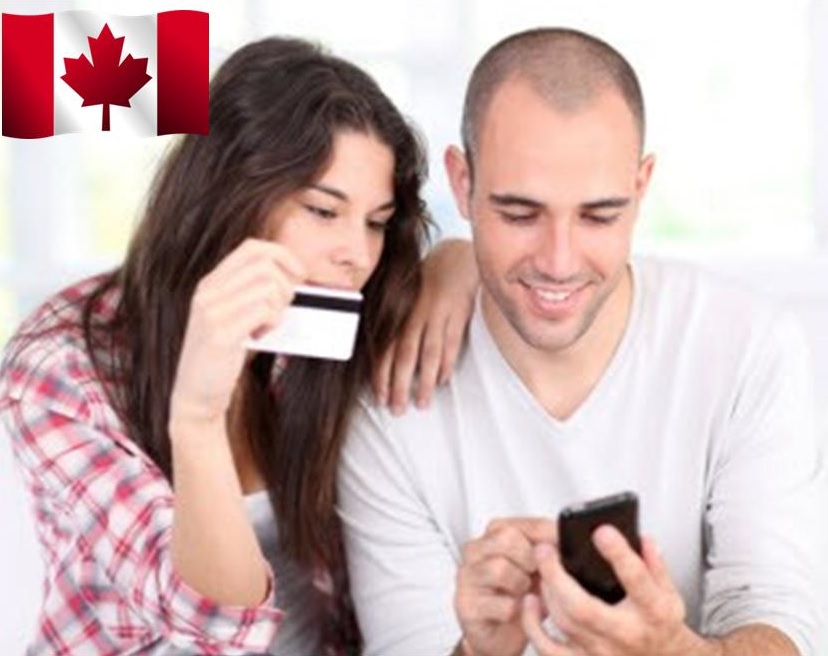 Payd Pro encrypts the card data that it uses at the time of transaction. This is meant to provide security for the financial information that is being used to conduct mobile payments. Security has become a major issue when it comes to the world of mobile commerce due to the malicious parties that have been attracted to this rapidly growing sector. Hackers have shown interest in mobile commerce because of the relatively low-level security systems that many platforms are equipped with.

Canadian consumers have been growing more interested in mobile payments in recent years, largely due to the growing levels of smartphone and tablet ownership. As more people are exposed to the concept of mobile commerce, the more they are demanding mobile payments services that are both secure and easy to use. Moneris has been able to meet this demand to some degree with its variety of mobile commerce services offered to consumers and businesses alike.