Shoppers with smartphones and tablets are using those devices to research products and discounts.

This year, more than ever before, it is expected that consumers will be using mobile apps and other m-commerce opportunities on their smartphones and tablets to be able to compare products and prices and to find better deals, particularly throughout the opening weekend of the holiday shopping season.

This is making it look as though this weekend will be breaking all previous mobile shopping records.

The current prediction of the Consumer Electronics Association (CEA) are that mobile apps and websites will be used more this weekend than in any other starting weekend of the holiday season. They forecast that 103.3 million Americans will be shopping online – using laptops, desktops, smartphones, and tablets – from Thanksgiving through Cyber Monday 2014. This will represent an increase in online shopping over that weekend of 6.1 million shoppers when compared to last year.

The report showed that mobile apps and websites will also be used far more than last year. 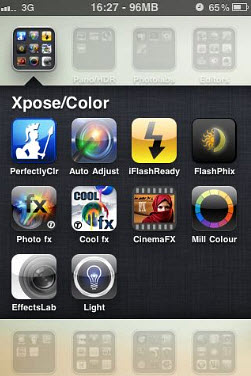 It determined that the total number of Americans who planned to shop over the Thanksgiving holiday weekend will be about 143 million people. Among them, 89 million American adults have the intention of purchasing some form of consumer technology products. The use of mobile devices will come into play at this time in order to compare the various products that are available and to be able to locate the best deals that can be found from retailers that sell them.

Almost three out of every four consumers (74 percent) expect to use their smartphones, tablets, or cell phones while shopping, whether to access shopping applications, to consult the mobile web, or simply to call someone else and ask questions with regards to products or purchases that are being considered. This is the highest total that has ever been recorded by the annual survey conducted by the CEA.

According to the chief economist of the CEA, Shawn DuBravac, “Consumers are becoming more comfortable with the security protocols and in using new payment options as they are being introduced to the marketplace.” He also pointed out that when it comes to mobile apps for payments “there are more options and choices” than there have ever been.

A recent study has shown that 1 in 10 smartphone based ad impressions brings shoppers into stores.

A new report has been released by xAd, a mobile ad startup, that has revealed some interesting new insight into the impact that mobile marketing is having on shoppers who are being influenced by the advertising that they receive.

The report was based on a study conducted by the company, and showed that people are responding to mobile ads.

The mobile marketing study looked into the way that smartphone ads impacted store visits within the retail, restaurant, and auto industries. What it found was that connected with consumers in this way was leading to more store visits and was improving offline conversions. These findings are important because mobile marketers have been struggling to be able to measure the success of their campaigns, as many consumers do not actually make their purchases over the same device that they receive the ads. This makes conversions a challenge to measure.

The mobile marketing report from xAd was based on the results of a study that Nielsen conducted on their behalf. 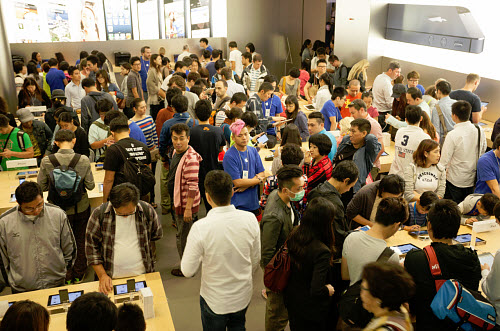 xAd brought in the expertise of Nielsen in order to both analyze and measure the effectiveness of mobile ads across 12 major brands and almost 80 individual smartphone based advertising campaigns within the retail, restaurant, and auto sectors. The report focused on the use of creative messaging and location based proximity targeting and the way that outcomes were impacted by those campaigns.

What it found was that 10 percent of the smartphone users that actually looked at a retailer’s ad on a mobile device did eventually visit the store location of that retailer. Moreover, the research also determined that 77 percent of transactions that begin over smartphones and tablets and up being completed in a brick and mortar shop.

The director of marketing at xAd, Sarah Ohle, explained that “What we’re really trying to do in this study is understand the full potential of mobile.” She added that “One of the great things about mobile is obviously that you can reach people online and have them engage you. That gets a lot of focus.” However, she pointed out that what mobile marketing is capable of doing that other past forms of media cannot is to track behavior that occurs offline.