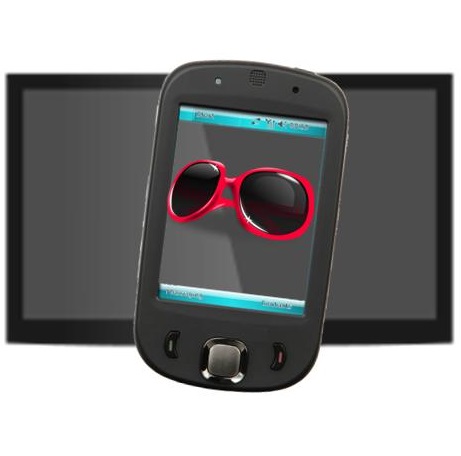 Akamai Technologies has just unveiled the prototype for a new device that it is creating for the specific purpose of boosting m-commerce through its use in conjunction with a television that is being watched.

This device provides the viewer with content complementary to what is seen on TV, but on a smartphone or tablet.

In order to use this device, a mobile device would need to be synched with the television. This could be accomplished in a number of ways. In the Akamai m-commerce demonstration, the company used a QR code scan to accomplish that task. From that point, every program that was displayed on the television had content ID as well as a timestamp. This provided viewers with the opportunity to use their mobile devices to see content that was complementary to what they were watching, at the exact same time that it was occurring on the screen.

The result is a near real time m-commerce opportunity that would provide users with more relevant content.

According to the Akamai Technologies chief strategist of connected devices and gaming, Kris Alexander, “It’s something that can be synced in near-real time.” He added that “By the time somebody looks down from the primary screen it seems like the second screen is in real time.”

The demonstration of the prototype used preloaded content including a television show, a movie, and a basketball game. One of the examples that occurred during the movie was the display on a tablet of the model, price and link to purchase a pair of sunglasses over m-commerce that were similar to those being worn by an actor on the television screen. Another example occurred during the basketball game, when information about players who had just scored was displayed on the tablet, in addition to an option to purchase tickets to a future game.

Alexander explained that this second screen method of m-commerce is much less disruptive to the viewer than adding the content to the television screen, itself. He also pointed out that in theory, the content could be customized to each viewer, at some time down the road. For instance, if he or she logged in to a social media account, then the results displayed could be based on data about him or her gleaned from recent status updates and “likes”. 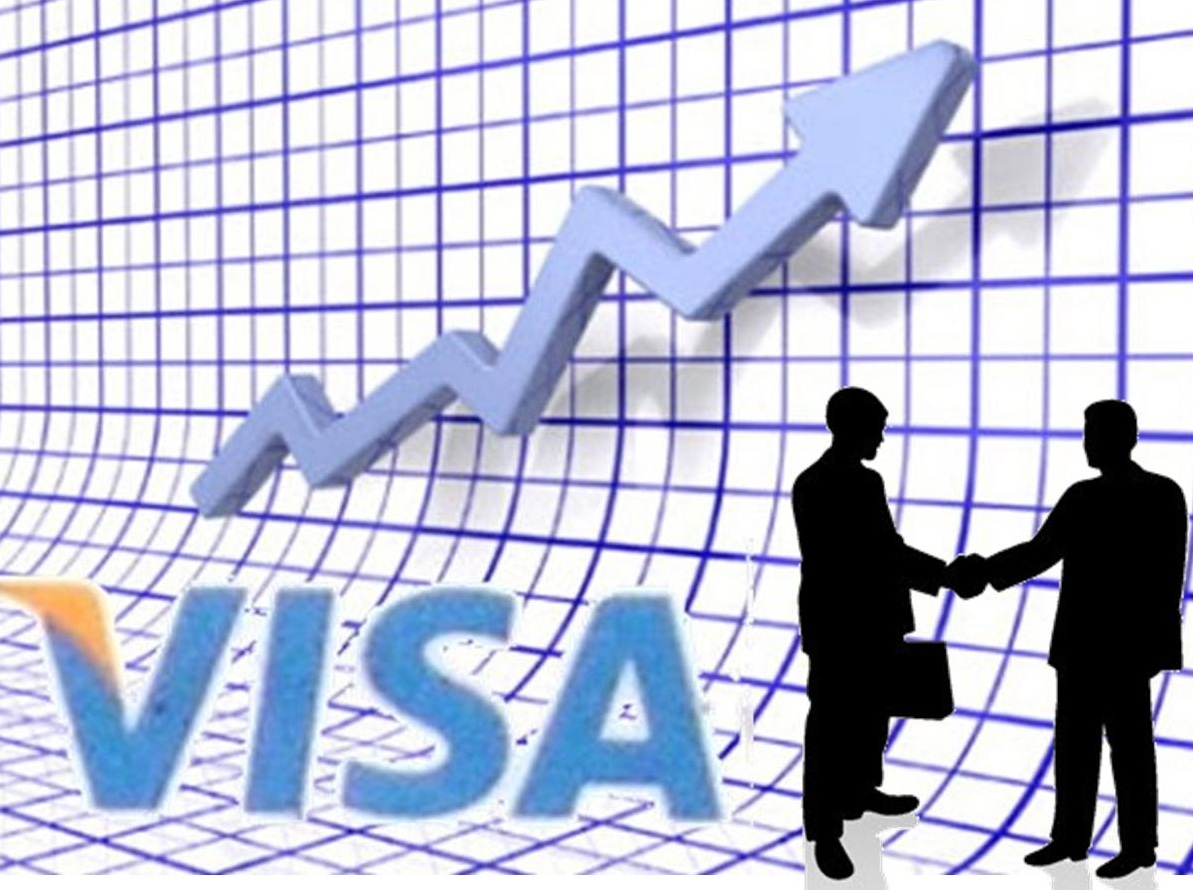 Visa has taken a strong interest in mobile commerce recently. The company has been working to broaden its horizons as the world of commerce evolves due to the proliferation of mobile technology. More consumers are relying on their smart phones and tablets to make purchases online as well as manage their various bank accounts. Some businesses, especially those in the retail sector, have found it difficult to keep up with consumers in the realm of mobile commerce, leading Visa to take steps to expand the availability of tools these businesses have to accommodate the needs of consumers.

Visa has an overarching goal of displacing cash payments. Traditional forms of currency have been the dominating force in commerce for as long as commerce has existed, but the advent of technology is beginning to cause a shift in the way people pay for products. Computers opened up the way for electronic purchases, something that Visa claims is significantly more secure and efficient for consumers. The popularity of mobile devices is accelerating this shift away from traditional forms of commerce, and Visa is positioning itself to ensure that mobile commerce becomes a very dominant economic force.

Businesses have shown extreme interest in adopting mobile commerce services, largely spurred by demand coming from consumers all over the world. It has been difficult for these businesses to accommodate this demand, however, due to the relatively few mobile commerce point-of-sale platforms available to them. The new partnership between Visa and ROAM may help solve this problem.