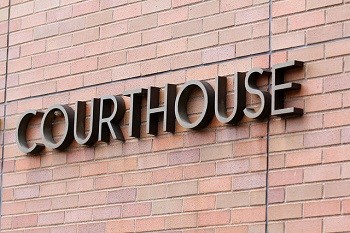 The co-founders of Jiff are working to encourage workers at large companies to live healthier lifestyles.

Co-founders of a startup called Jiff have taken the example from PayPal, Facebook, and Tickle, and have developed a way to incorporate that knowledge into wearables that will encourage employees of companies such as Red Bull, Activision Blizzard, and Qualcomm to take on healthier behaviors and better overall lifestyles.

They have now raised just under $26 million in order to create a disruption to benefits programs from employers.

The strategy is to provide employees with meaningful incentives to encourage them to take on healthier behaviors. This will use a range of different methods and tools, including wearables, in order to improve the overall health of employees and to drive down the costs associated with their health insurance packages. Among the incentives that are being offered is to be able to earn credits that can be applied against deductibles if claims need to be made on their health plans.

Wearables in the form of fitness trackers, smartwatches, and other gadgets help to show who is truly participating. 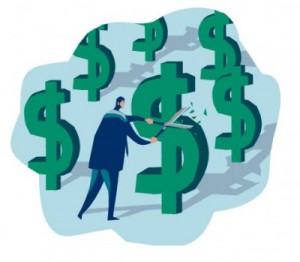 By using wearable technology, employers don’t need to take a worker’s word for it. They can actually see exactly how much effort an individual employee is putting into the healthy lifestyle strategy so that they can receive their incentive rewards.

According to the CEO of Jiff, Derek Newell, “Our engagement is usually with the head of benefits. … We work with them to determine what behaviors they want to incent or what challenges they want to design into the system.” The incentives for this program are fully customizable, depending on the current health of a given employee. For instance, a worker who is currently managing diabetes would be offered different types of rewards than someone who hasn’t been diagnosed with any chronic conditions at all.

On the side of employers, this wearables based health tracking program helps to promote cost reductions when it comes to providing their employees with healthcare coverage. Moreover, this type of program has also been shown to boost the overall feeling of community and goodwill within a workplace.