As a growing number of marketers target smartphone and tablet users, the search engine giant is feeling the pinch.

Shares at Google have experienced some notable drops over the last week, following the reports from the search engine giant that have indicated that profits and second quarter sales were not as high as they had projected; a fact that is being blamed, in part on mobile marketing.

Though Google is very dominant in the online sphere, smartphones and tablets are shaking things up.

The revenue for the second quarter of this year was reported to be $11.1 billion. Though this is still a solid figure, it is a clear miss of the average estimate that had been presented by analysts for $11.3 billion during that period of time. Mobile marketing is starting to be seen as considerably more powerful and influential than it had been.

Moreover mobile marketing also took its toll on the profits that Google experienced in this time.

Before certain items, profits had been at $9.56 per share, which is lower than the average forecast, which had been staked at $10.80. Last week, the shares continued their slide by up to 5.7 percent, at times.

Furthermore, beyond all of this unfortunate news for Google, the average cost per click also drooped by 6 percent, as mobile marketing became an increasingly popular effort, drawing budgets away from traditional desktop advertising.

According to a BGC partners LP analyst, Colin Gillis, in an interview with Bloomberg, “The challenge is for Google to reignite revenue growth as their existing businesses start to mature.” Gillis went on to say that “The core business is slowing down.”

This means that Google, just like the rest of the online world, is now realizing that the power of mobile marketing is considerably greater than predicted, and that an evolution will be required in order to be able to keep up with the changes that it demands.

There was one point during which the shares from Google had shrunk to $858.80 following late trading that had occurred after the day’s closing, which had been recorded at $910.68.

These techniques are primary behind driving Google billboard consumer engagement.

Google Play has released a new advertising campaign to boost mobile commerce from Android users, employing both QR codes and NFC technology to help to engage with consumers and encourage them to interact with billboard content using nontraditional techniques.

The campaign has been focused on consumers in various parts of Australia.

It was launched by oOh! Media and created mobile commerce connected billboards at the domestic airports located in Melbourne, Sydney, and Brisbane. They allow smartphone carrying travelers to be able to interact with content that is presented to them on digital billboards. They can then pay to download content onto their android smartphones using the free Wi-Fi within the airport, provided by oOh!

The mobile commerce purchase can be activated using either a QR code scan or an NFC tag tap. 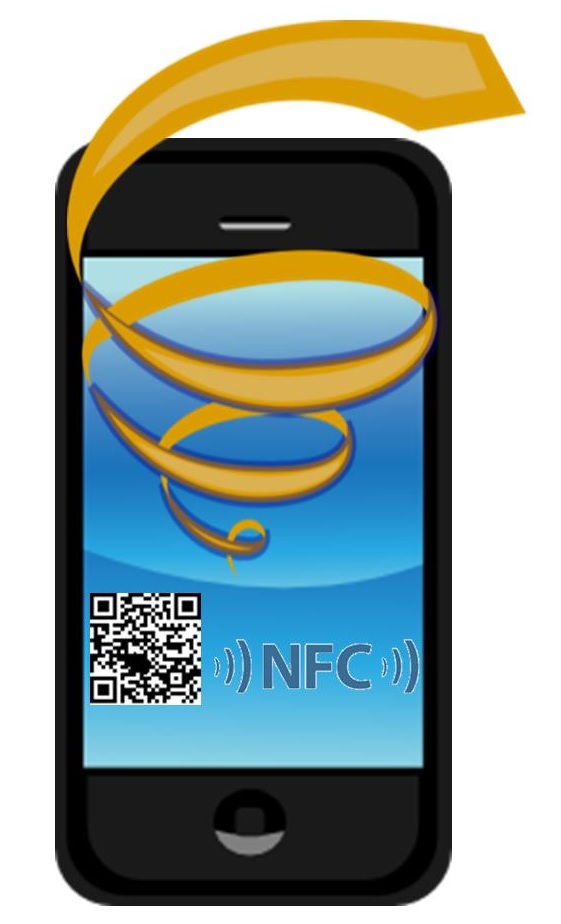 Once the mobile commerce transaction is complete, the desired content appears on the screen of the Android based device that was used to buy it. For instance, shoppers may spot a book that they would like to read while viewing one of the Google Play billboard ads in the airport while they are waiting for their flight. They can simply scan a QR code to head directly to the download screen for that digital product and it will be sent immediately to their device.

According to the Google Account communications planning director, Jenn Brown, PhD, “We wanted the campaign to be rewarding, interactive and truly mobile. We wanted this to be at a moment where consumption of entertainment content was top of mind and the airport environment delivered on all of these elements.”

Brown went on to say that the mobile commerce campaign has already managed to bring about more than 2000 interactions, which is considerably greater than any of the “trial” NFC campaign and oOh! campaign engagement metrics that have been achieved worldwide.

The group director of oOh! business strategy, Warwick Denby, explained that this is a first, worldwide, and that it is a prime example of how mobile commerce and billboard displays are very compatible with one another. It also illustrates, said Denby, how smartphones are able to “drive engagement and enable consumers to connect and transact with the brand online – immediately.”