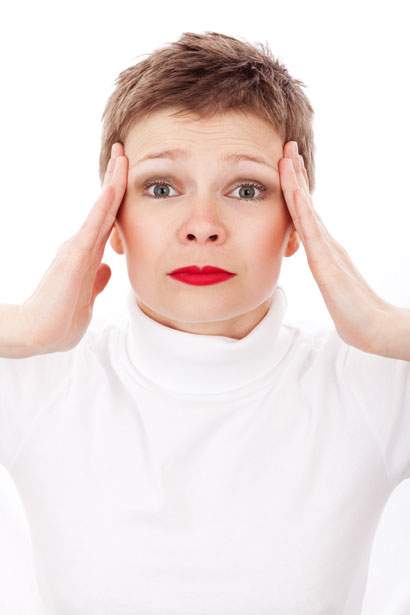 Google has invested a grea

t deal of money into mobile advertisements. With the number of consumers with smart phones and other mobile devices on the rise, the company had expected to see a sharp increase in revenue growth through its mobile marketing initiatives. Google has recently filed a 10-Q report with the U.S. Securities and Exchange Commission noting that mobile advertising is, in fact, having a deceleration effect on its revenue growth.

According to the filing, Google has been seeing a decline in revenue growth for some time due to multiple factors, of which mobile advertisements are a significant part. The company expects to continue seeing this trend into the future, if it does not take action to reverse the effects and put more momentum behind revenue growth. Google currently has an $8 billion annual run-rate on mobile advertisements, which has significantly cut into the company’s desktop business, thus causing a decline in revenues.

Focus on mobile platforms cause shrink in desktop business

Despite Google’s powerful presence in the mobile space, the company is still heavily involved in traditional desktop computing. Much of its business and traffic comes from desktop computers or other stationary systems. By shifting focus toward mobile advertisements, Google has seen engagement in its desktop business decline somewhat. Google notes that such trends are expected in the advent of a digital economy, but not entirely welcome. With advertisers more interested in mobile platforms over static, Google may be hard-pressed to find a solution to its revenue growth problem.

Google is one of the leading names in mobile commerce, social networking, and technology currently. The company has its hands in various industries and has a multitude of projects underway that could revolutionize these industries. Nonetheless, the company is still susceptible to changes in the advertising market and the interests of consumers. By admitting that mobile advertisements are causing a deceleration in revenue growth, Google may soon see some backlash from the stock market.