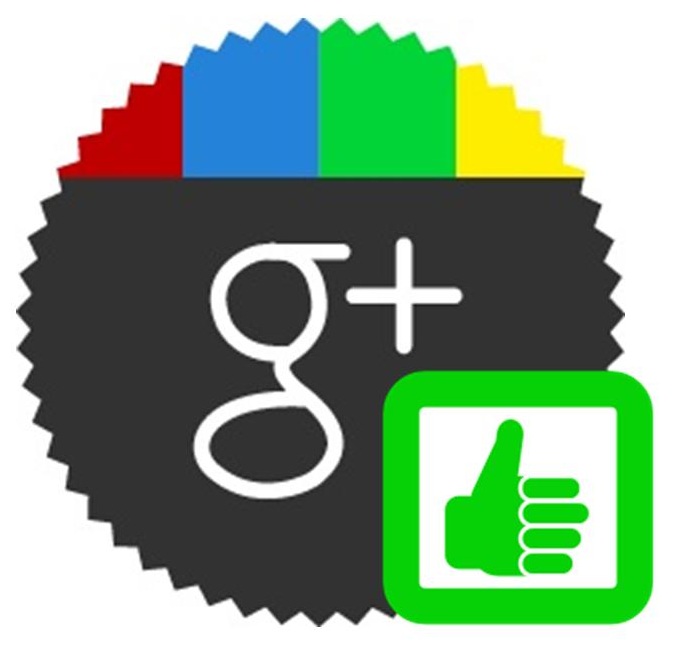 Google has announced that i 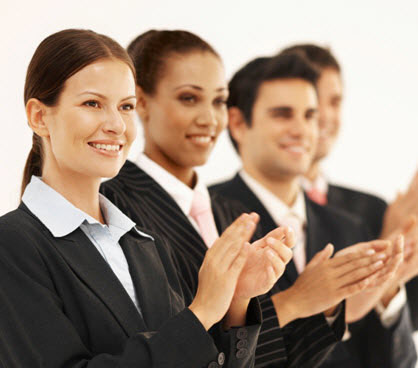 t has acquired retail coupon firm Incentive Targeting. The massive technology company has been showing increasing interest in mobile commerce and marketing recently, hoping to engage a new generation of consumers that have become highly reliant on mobile devices. According to Mike Dudas, a member of Google’s mobile commerce division, the acquisition of Incentive Targeting will help Google focus on coupon marketing campaigns that will be directed at very specific demographics.

Incentive Targeting was founded in 2007 and has partnered with several retail chains to develop highly targeted marketing campaigns. Earlier this year, the company was granted a patent by the U.S. Patent and Trademark Office for “a computer-implemented method and system for conducting a search of electronically stored information.” This system enables advertisers to analyze sales information and use this information to develop highly specialized coupon campaigns.

This system is likely what caught Google’s eye in the first place. The company has made major strides in the field of online advertising, especially through engaging mobile consumers. These consumers have proven especially responsive to participating in mobile marketing campaigns that provide them with some sort of special offer, such as digital coupons. Though Incentive Targeting’s system is often used for physical marketing campaigns, it can also be tuned to be used for online business, something that Google has shown interest in doing in the past.

Mobile marketing continues to be a major focus of Google

Mobile marketing is becoming an ideal way to engage the growing audience of mobile consumers. More people have access to mobile devices now than they ever have, creating an opportunity for advertisers to establish a constant connection with these consumers. If Google can leverage the technology developed by Incentive Targeting to engage these people, it may be able to see a major uptick in its mobile marketing and online advertising business.