As mobile commerce continues to grow, more Millenials are beginning to use their smartphones and tablets to purchase products online. Millenials represent a demographic that has been born around the year 2000, and these consumers tend to be tech savvy and very comfortable with mobile devices. Shopping applications are becoming one of the most favored way for these consumers to shop for and purchase products. A recent survey from Forbes suggests that mobile shopping apps are becoming the most popular category of applications in the mobile space.

The survey from Forbes shows that 47% of consumers have downloaded a mobile shopping application. Women are more likely to download these applications than their male counterparts, and the iOS platform was most popular among male shoppers. Notably, retailers are  the most aggressive demographic in the app space, as merchants are working aggressively to find ways to effectively engage mobile consumers.

E-commerce proves to be very popular among young consumers 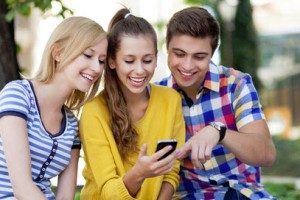 Among young consumers, mobile apps represent a convenient way to purchase products online. E-commerce has long been a sector that Millenials have been comfortable with, but the advent of mobile commerce is beginning to change the behavior of consumers. As more people begin to use apps to shop online, retailers are working to find ways to provide consumers with enjoyable shopping experiences that will ensure the loyalty of consumers.

Retailers will have to find new ways to participate in the mobile commerce space, as many consumers have shown that they quite fickle when it comes to the kind of applications they use to shop online. Notably, companies like Amazon, Etsy, and Forever21 have managed to capture the attention of the mobile audience. These retailers have shown that they have the ability to compete in the increasingly aggressive mobile commerce market. Apps are likely to continue playing a major role in the mobile space for years to come. 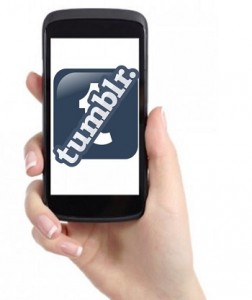