eBay has experienced a very promising beginning to the holiday shopping season this year. The online retail giant has released data concerning mobile sales that were made over the Thanksgiving and Black Friday weekend. This data comes from eBay itself, as well as its Marketplaces, PayPal, and GSI Commerce divisions. The company will not be providing overall sales information this year, but its mobile sales have been made publicly available, showing a strong performance for the company’s various mobile commerce initiatives.

Mobile sales up across the board

Positive performance largely due to focus on mobile consumers

eBay notes that much of the success it has seen in the mobile commerce realm comes from the company’s increased focus on mobile consumers. eBay has been positioning itself to engage these consumers in an aggressive way, well before the holiday season even began. The company predicts that mobile commerce and similar services will shape this year’s holiday shopping season and any companies not focused on appealing to mobile consumers could miss out on an ideal opportunity.

There is still a lot of time left in the 2012 holiday season and eBay expects to continue seeing positive results from its mobile commerce initiatives. Other retailers have been reporting similar results from their own focus on mobile commerce. The performance of these ventures is expected to boost the popularity of mobile commerce within the retail industry, encouraging more companies to adopt platforms that allow consumers to pay for products with their mobile devices. 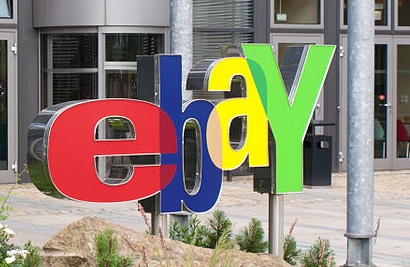