Biometric technology may be the tool the mobile payments space needs to be successful. Security has long been a problem in the digital commerce sector. When e-commerce first began growing, there were many security risks that consumers and businesses had to deal with before shopping online could be considered safe. Over the years, the digital space has become more secure, but no less dangerous, and companies continue to fall prey to the risks that exist in the online world.

E-commerce is now something that people around the world participate in on a daily basis. Consumers enjoy the convenience that shopping online represents, but it has taken years of trial and error for online retailers to get it right and keep people safe while they are shopping online. The mobile commerce space is experiencing a similar problem, but retailers have had little time to address security issues thus far. Biometric technology could be the solution that businesses are looking for when it comes to security in the mobile space. 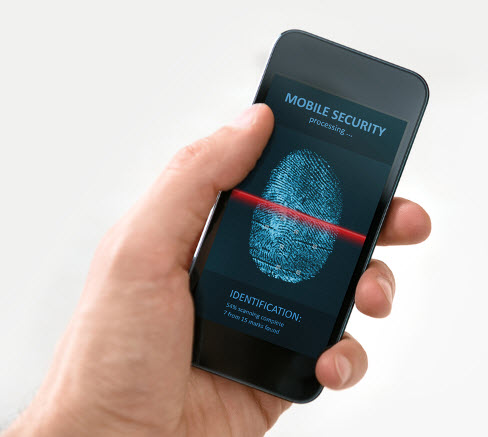 Passwords and security phrases can be compromised with varying degrees of effort and malicious groups are beginning to target the mobile space due to its relative lack of security. While hackers can find ways to exploit a wide range of platforms and services, they cannot exploit biological information that is used to keep these platforms safe. Biometric technology can turn a fingerprint into a virtual key, giving mobile consumers a higher level of security that they have not experienced in the past. 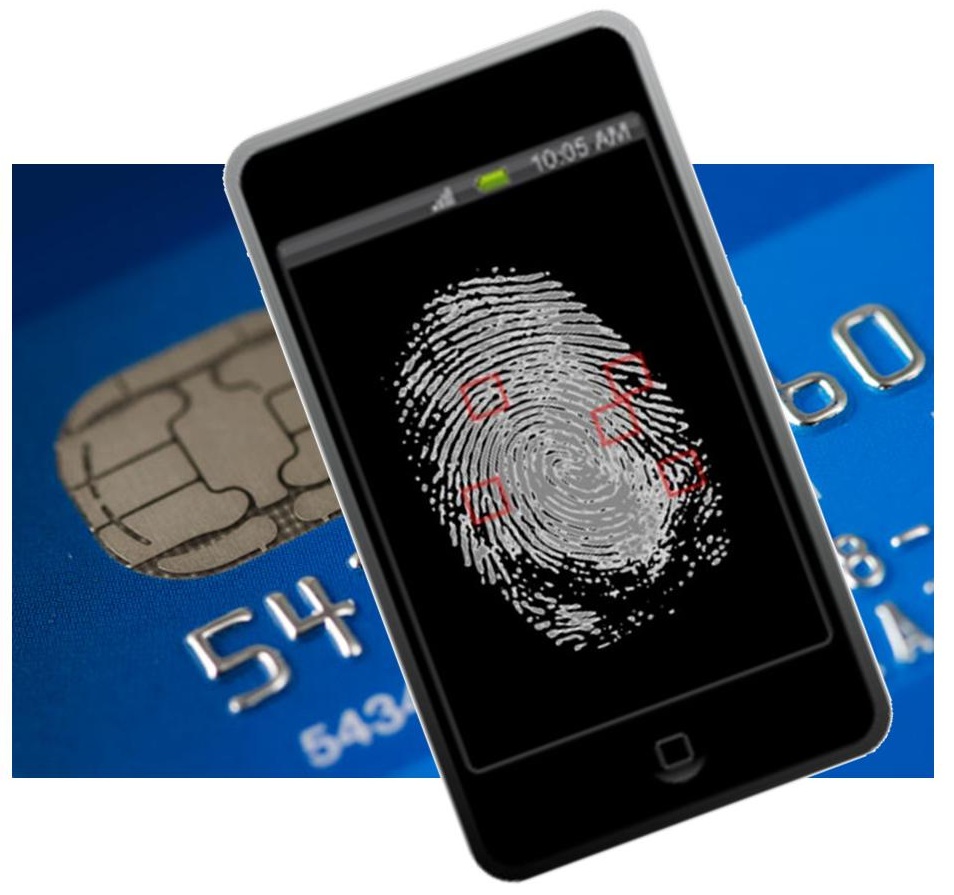 Mobile payments are becoming increasingly popular, a trend that is attracting more attention to the issue of mobile security. Because mobile devices like smartphones and tablets are being used to traffic financial information, they are becoming more alluring targets for malicious groups that would like to exploit this valuable information. Security concerns have put a damper on the growth of mobile payments, but there may be ways to secure financial information without having to rely on the inherent security software of a mobile device or mobile commerce application. Biometrics may be the answer.

PayTango, a relatively new technology startup backed by Y Combinator and several investors based in Silicon Valley, California, has come up with a new way to make mobile payments more secure. The company has begun teaming with local universities in order to offer a new, convenient way for students to pay for goods and services without having to rely on credits cards or other forms of physical currency. The technology developed by PayTango quite literally puts purchasing power at the fingertips of consumers.

The system is still in an early stage of development and is not yet ready for business applications. PayTango notes that it has received international interest for its system, especially from companies and organizations that have a strong interest in mobile payments. It will take some time before the biometric system can be scaled up for business applications, but PayTango has high hopes for its use in the field of mobile commerce.