When mobile commerce first began showing promise in the mid 2000’s, retailers were very leery of the concept and all but shunned its existence. Much of the retail industry has been slow to warm to the notion of mobile commerce, only paying it serious attention as recently as 2010. Now, however, it has become a difficult task to find a retailer that does not support mobile commerce in some way, and this once shunned phenomenon is beginning to revolutionize the entire industry.

There are a vast multitude of market research studies that show that mobile technology has come to play a dominant role in the lives of consumers, especially where shopping is involved. According to comScore, a leading market research firm, smart phones are becoming the medium of choice when it comes to mobile technology, with such devices account for 63% of all mobile devices owned by consumers. These consumers are becoming increasingly interested in using their smart phones to purchase products.

Amazon establishes leadership in mobile commerce due to early adoption

Companies that adopted a strong focus on the mobile space early on have become very powerful in the realm of mobile commerce today. Amazon, for instance, is currently one of the leading powers in the mobile commerce and e-commerce worlds. Amazon’s site registers more than 5 million unique visits every day, the majority of which are also tied to purchases made from a mobile device. comScore notes that mobile search has also come to play a major role in the evolution of the retail industry and its reach to consumers, especially as more people use their mobile devices to browse the Internet.

According to comScore, an average of 5.7 million smart phone users made online purchases between May and July of 2012. Approximately 13% of these consumers made purchases greater than $250, while the major spent well more than $40 on products they were interested in. eBay is another company that has seen the evolution of the retail industry through mobile commerce, claiming that mobile devices are the equivalent to consumers carrying an entire department store with them wherever they go. According to eBay, these consumers check their mobile devices approximately 40 times a day, giving retailers 40 unique opportunities to engage these consumers on a daily basis. 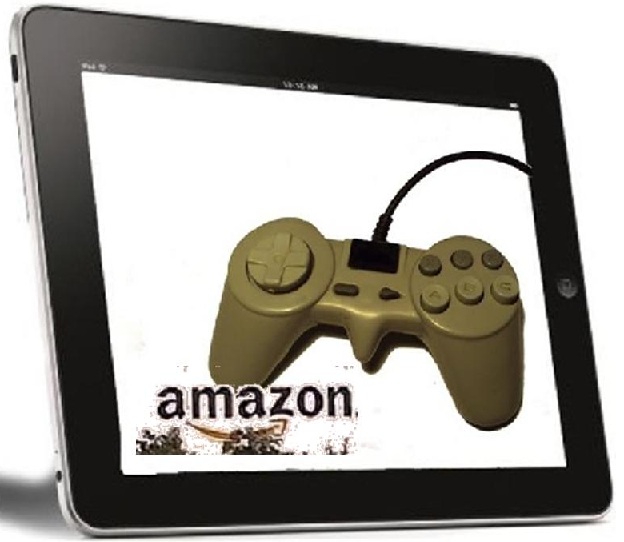