The two companies will also work together to provide a virtual currency service to consumers.

SocialVibe, a digital ad company, and Placecast, a location-based mobile marketing business, have just announced that they will be working together to bring together geolocation and virtual currency that can be amassed by consumers through gaming and online browsing behaviors.

This service will target mobile shoppers who are seeking retail discounts at local shops.

The partnership between these two companies marries the digital marketing platform from SocialVibe with the geofencing technology from Placecast, in order to improve and enhance the consumer experience. In order to take advantage of these geolocation technology benefits, a consumer will need to travel near to the actual physical location of the store. This will trigger the discount opportunities.

The entire geolocation discount experience is based on an opt-in program.

Within it, the consumer can choose the specific brands from which he or she would like to receive geolocation based discount alerts. Every time they opt in for a program, they use virtual currency that is connected to an online activity or social game in which he or she is participating. When that individual travels near to the brick and mortar storefront that is linked to that specific brand program, it triggers a geofence, which then sends the consumer an SMS alert. This could include anything from a reminder of the currency that has been earned to a specific discount offer.

The partnership provides a new way of interacting with consumers (through their online browsing and gaming habits), in order to develop them into a geolocation marketing strategy based on his or her physical position, which then makes offers for in store discounts and other benefits.

It is not yet known which games will be available to the consumers as a result of this new partnership. However, the technology is already being tested, said the director of business development at SocialVibe, Chris LoRusso.

The new partnership will work with geolocation technologies as well as SMS messaging, which means that it is not necessary for the user to have a smartphone provided that he or she simply opts in. 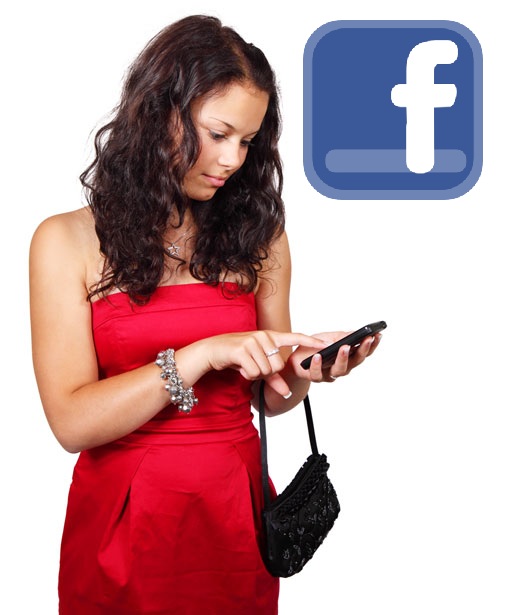