On Track Innovations, a leading develo

per of contactless smart card technology, has announced a new version of its popular COPNI platform, called COPNI Wave. The COPNI Wave is being billed as the mobile industry’s first device that can give any existing mobile phone NFC capabilities.  The device could be a big hit amongst consumers that are interested in mobile commerce but do not have access to an NFC-enabled smart phone or tablet. Using the COPNI Wave, these consumers will be able to participate in mobile commerce without having to pay exorbitant amounts of money for a new smart phone.

The COPNI Wave can attach to any mobile device through that device’s headphone jack. Once connected, the COPNI Wave will interface with the mobile device and give it NFC capabilities. With the new attachment, consumers without NFC-enabled smart phones will be able to interact with a wide array of NFC-based content, much of which can be found in interactive advertisements. These consumers will also be able to make payments for goods and services using their phone, provided that they have a mobile commerce application installed.

Despite some of the challenges inhibiting widespread adoption, mobile commerce is not considered to be a passing fad. On Track Innovations is keen to stay on the forefront of NFC technology and ensure that it plays a large role in the emerging mobile commerce industry. The company has already solidified its place a a leading provider of NFC solutions in the U.S., thanks to numerous patents awarded to the company from the U.S. Patent and Trademark Office. 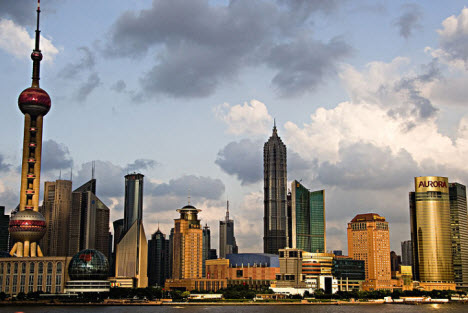