The application is designed to change the way that customers pay for purchases in popular locations.

Downtown has now unveiled its mobile payments app in an attempt to provide consumers with a new method of ordering and paying for their food in Palo Alto, in popular meeting spots such as the Coupa Café.

The primary difference that the wallet app could make is in the way consumers are paying for their purchases.

While it has become relatively commonplace to be able to order a meal at many quick service restaurants – particularly when it comes to delivery or take-out – the way that consumers pay for what they buy when they are actually inside a restaurant has stayed somewhat the same. However, Downtown is hoping that its new mobile payments app, which has recently been launched for iOS devices, in-store orders and transactions will be able to be made directly from an iPhone.

Despite the fact that mobile payments services have been slow to take off, companies are still looking for the perfect angle. 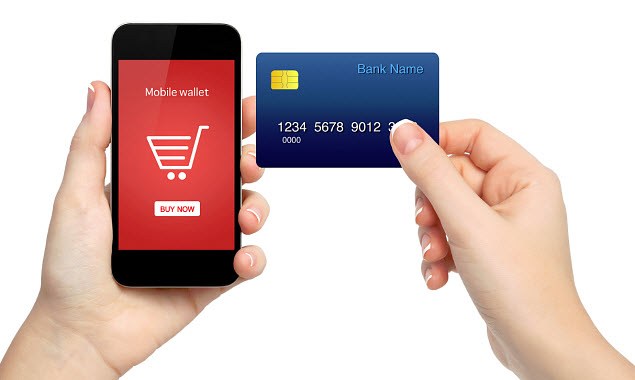 Consumers have not been adopting smartphone payments services as quickly as many mobile wallet companies had expected, but many believe that this is simply because the right convenient offering has not yet made it appealing enough for these options to be used. Downtown is using iBeacon technology to allow the restaurant to be able to detect exactly where a customer is sitting, so that he or she can use a smartphone to order food and pay for it, and the restaurant staff will know exactly where that customer is sitting so that it can be delivered directly to him or her.

Although this geolocation based order placing technology is starting off at shops such as cafes, the co-founders of downtown, Xavier de Ryckel, Phillip Buckendorf, and Max Noelle, intend to expand the use of this tech into other areas, as well. They are already planning to move the use of the service into restaurants and even food trucks over the next few months. So far, the mobile payments app is designed to be ideal for small purchases being made in person at Palo Alto businesses.