The publishing company has now withdrawn from an ebook partnership with the tech giant.

An agreement has recently been reached between Penguin, the book publisher, and the European Commission, which brought an antitrust probe against the company to completion and applied a number of mobile commerce regulations.

The result was that Penguin would not be able to enter into certain specific types of partnerships.

Primarily the legislative arm of the E.U. gave its approval to the conditions that state that Penguin would not be able to enter into any agreements that would give it the power to establish the prices on the ebook titles being sold, instead of a retailer. One of the results of this new regulation is that a mobile commerce deal between the publisher and Apple was forced to disintegrate.

The mobile commerce “most favored nation” agreement between Apple and Penguin has had to end. 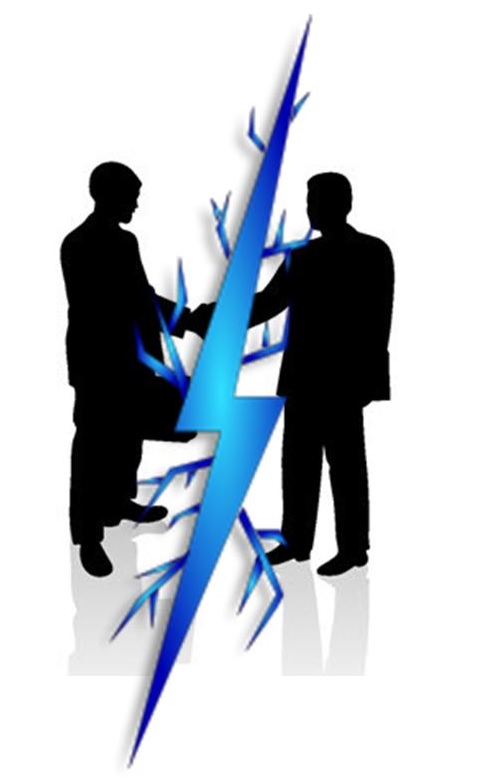 Within that mobile commerce plan, Apple allowed publishers to decide on the pricing that would be used for the sale of ebooks on its market, provided that they did not sell the same titles through another retailer for a lower price.

Previously, Apple and major book publishing companies had come to an “agency model” agreement for establishing the pricing for the electronic titles being sold over its marketplaces. That was a step away from the traditional “wholesale model” that is used by the majority of online and mobile commerce sellers, such as Amazon, where retailers were given the opportunity to resell ebooks for whatever price they wanted, including at or below cost.

Therefore, it did not come as much of a surprise that this strategy from Apple for ebook selling would subject it to considerable pressure and scrutiny in the European Union as well as in the United States.

Apple had to defend itself in a massive mobile commerce antitrust lawsuit from the United States Department of Justice. It lost that case earlier this year. The American judge determined that Apple was conspiring with book publishers to increase ebook prices. Though the wireless device manufacturer did appeal the American court’s decision, should the current ruling hold, the company may be required to pay damages worth almost $500 million.