These officers will be armed with facial recognition software in their wearable technology.

At the same time that the FBI in the United States is boosting its database for facial recognition and doctors in a growing number of countries around the world are using Google Glass in emergency and operating rooms, police in Dubai are getting their chance to test out this wearable technology.

Some officers in Dubai will be equipped with the augmented reality glasses to help to spot criminals.

By wearing Google Glass and using it for facial recognition, the hope is that Dubai police will be able to spot and identify wanted criminals. According to a spokesperson for the Dubai police, the software that will be used in this wearable technology will be custom made and will give each device the opportunity to sync with a central database of images of faces. This way, if police officers come across wanted criminals, they will be alerted by the wearables display.

The Google Glass program will begin with a pilot phase in which the devices will be worn for a specific function.

The pilot phase for using this augmented reality based wearable technology will have officers using the devices to track traffic violations as well as to be able to identify offending vehicles. If that phase goes well, then the mobile devices will then be distributed to detectives who will begin using it for its actual facial recognition program.

It makes sense that the police in Dubai want to make sure that the device can bring them the benefits that they are hoping to receive, as these gadgets do not come with an inexpensive price tag. In this deal, the Dubai police will pay $1,500 each for the devices. While that may be overwhelming for the majority of police departments around the world, Dubai is known for maintaining a luxury image that extends to its law enforcement.

In fact, the Google Glass price is only a tiny sliver of the cost of the $400,000 Lamborghinis that are driven by the officers in that city. Clearly, price is not always a deciding factor when it comes to the choices made in that city. 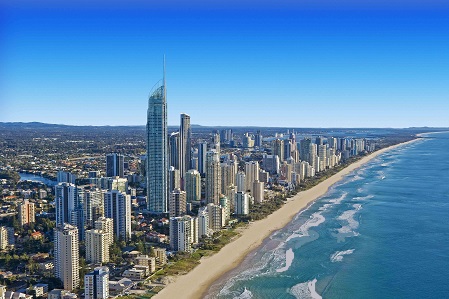