15% of revenue generated from mobile games

Microsoft has long been a formidable force in the game industry. Not only is the company responsible for the Windows operating system, which is the most popular platform for computer games, it is also responsible for the acclaimed Xbox consoles. Rumors suggest that Microsoft is planning to unveil its next generation Xbox in the coming weeks, but the console is not likely to derail the attraction of the mobile space, especially as the company reports that 15% of its revenue is coming from mobile games.

Microsoft likely to remain focused on consoles and PC 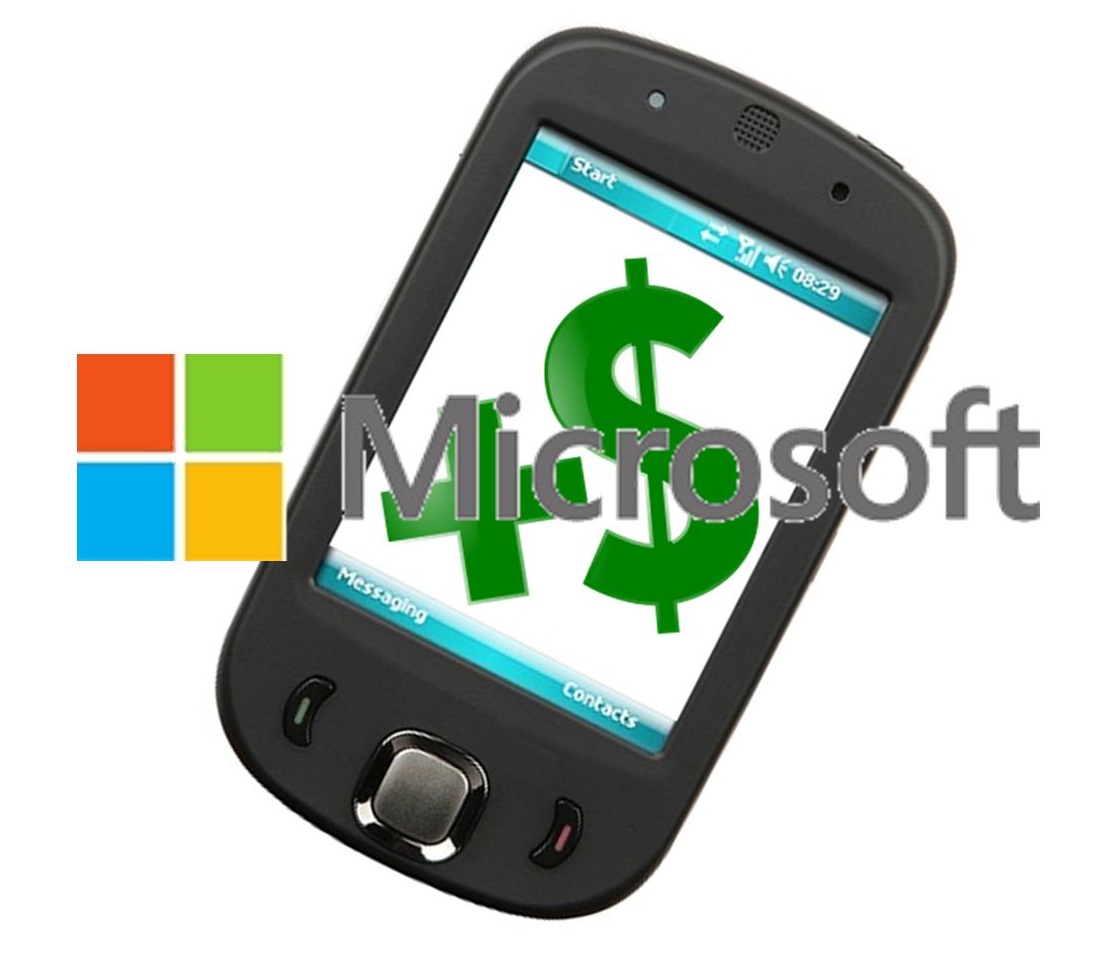 According to Microsoft, mobile games on smartphones and tablets generate some $10 billion annually for the company. The performance of mobile games has been enough to pull Microsoft’s attention further into the mobile space, but the company will not be abandoning its place in console gaming. The company still considers consoles to be the most lucrative market for games, especially as consoles represent 42% of the company’s revenue. PC revenue comes in at $12 billion, which is likely enough to keep Microsoft strongly focused on PC gaming as well.

Competition in mobile space is heating up

Microsoft plans to push forward with its mobile games. The company is expected to face significant competition from other game industry giants, like Sony and Nintendo, which are also showing interest in mobile games. Even small, independent development studios could begin competing with Microsoft due to the nature of mobile games and the favor that consumers show for developers. 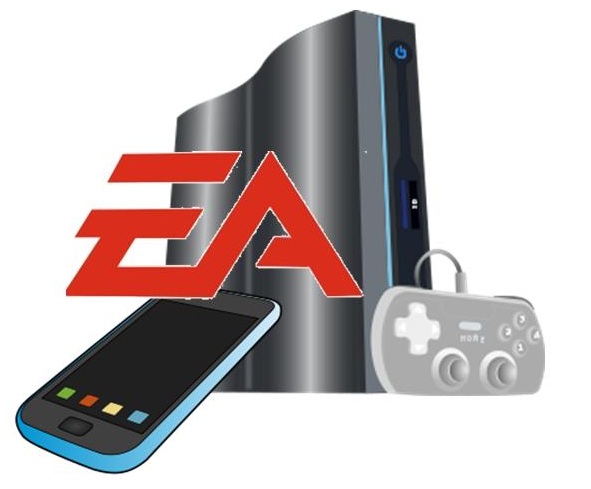