As smartphones, tablets, and wearable tech now includes GPS and other tracking, it has made experiences easier to customize.

According to a recent report from the Pew Institute, the majority of smartphone using adults are now using their mobile devices to obtain information such as directions, which indicates that location based marketing has more of an opportunity now than it ever has before.

In fact, consumers actively use their smartphones for information based on where they are.

This is the type of communication that they want, and if location based marketing is used properly, it can offer them exactly what consumers are seeking. The Pew Institute’s data showed that 74 percent of smartphone owners who are aged 18 years or older “say they use their phone to get directions or other information based on their current location.” 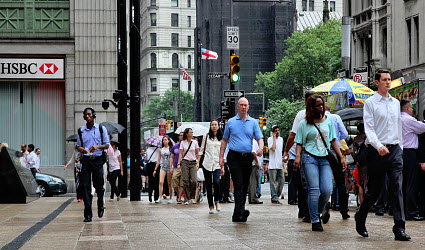 The penetration of smartphones has also expanded the opportunity presented by location based marketing.

According to the data from the report, smartphone penetration in the United States has now reached 74 percent and it is continuing to rise. This means that a very large percentage of cell phone users are using geolocation technology and are open to some level of mobile marketing based on where they are.

Consumers are using geolocation for a range of different types of activities, particularly when it comes to shopping. This is making for hot mobile marketing news as mcommerce using companies that are always seeking new and effective ways to reach consumers through their devices of choice.

Shoppers can be influenced by location based marketing as they conduct searches for directions to a specific place, to find the nearest shop in a chain, or simply to discover the best place to grab a coffee based on where they are at that specific moment. They may also research a product and then want to find it in a retail store that is nearby and that offers it for a good price. Increasingly, they are relying on their mobile devices to tell them what they want and where they can find it. Businesses that want to ensure that they stay on top are working to make sure that they can be found at exactly those moments. 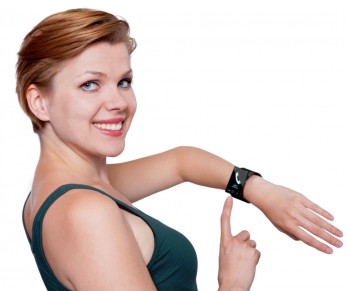