The mobile handset manufacturer has just revealed that it is also working on its own version of the device.

LG has just revealed its latest technology news with a statement that suggests that it will be one of the first companies to come out with the latest in wearable mobile technology, the smart watch.

Though the details, so far, are limited, it looks as though the device will have a touchscreen.

It has also been suggested that the next technology news surrounding this smart watch will involve an operating system based on Android or Firefox. The electronics maker has released this announcement at a time when other tech giants have also suggested that they are taking part in this race.

The LG technology news announcement coincided with that of other companies such as Google.

Another recent technology news announcement was made by Samsung. While predictions are being made about Apple creating one of these wearable devices, only Samsung has officially confirmed that a smart watch is indeed in the works and that it will be releasing them in the future.

For LG, this technology news is regarding to more of a re-entry into the race toward a smart watch than actually taking its first steps. The company had previously manufactured and sold watch phones that never became all that popular and were removed from the electronics manufacturer’s product line.

The company has yet to reveal any real details about the device itself, but many speculations are already being made about everything from its design to the various types of features that it will include. It has been suggested by many in the field that the company will be integrating the latest devices with a number of other “smart” products that it already has in its lines, such as refrigerators and washing machines. That has yet to be confirmed by the company.

At the same time as the technology news report regarding the smart watch, it was also revealed that LG is attempting to maintain its competitiveness by working on augmented reality glasses, as well. There are already a number of major players in that market, as well, with Google Glass being among the most hyped. 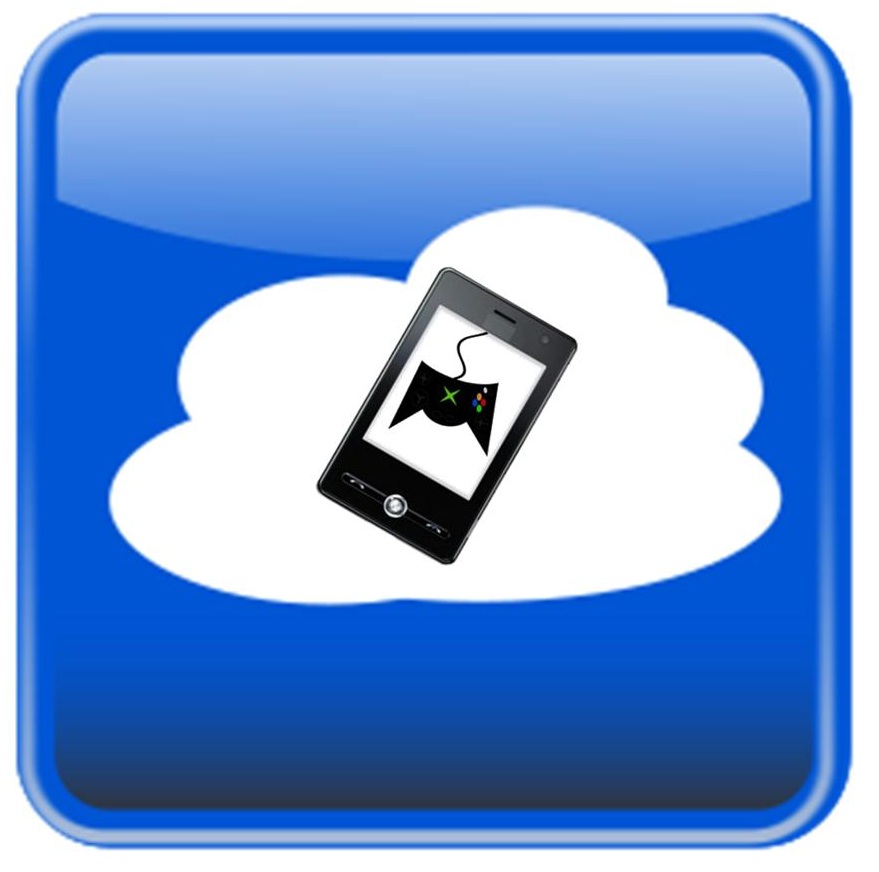