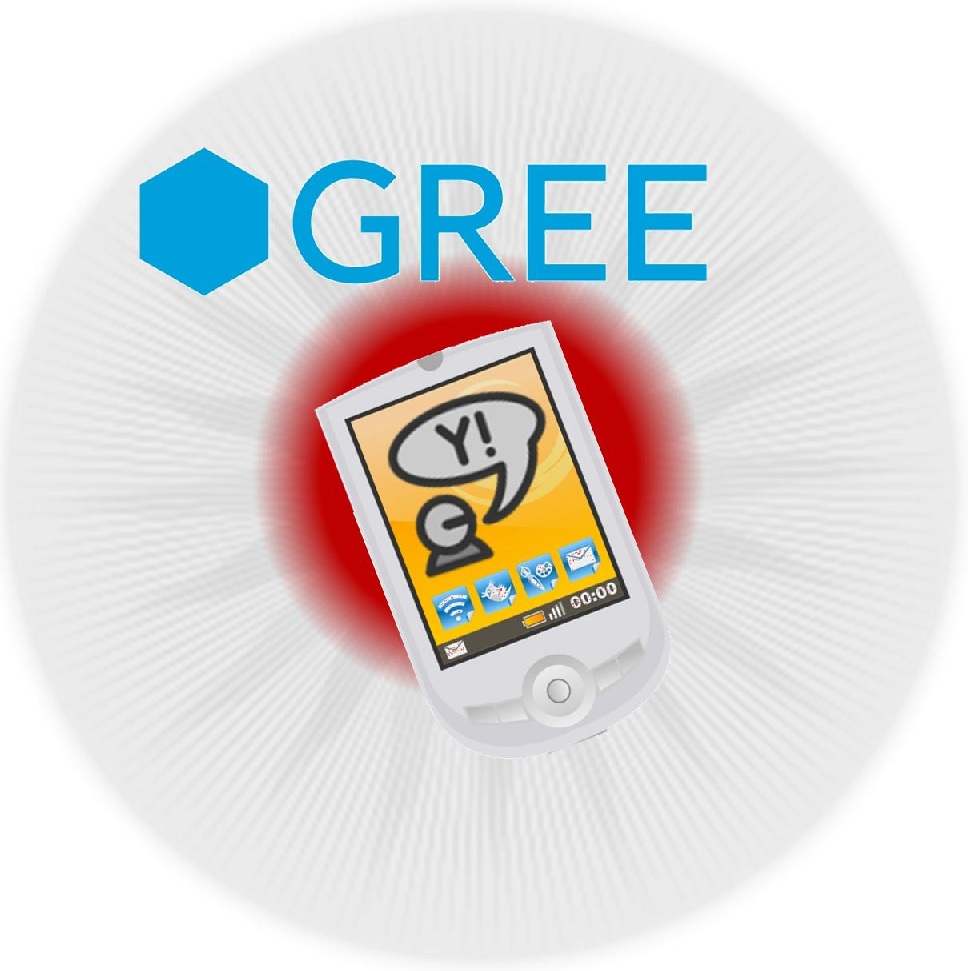 SponsorPay, a leading engagement marketing firm, has released new information concerning the rise of mobile games. Gaming has long been a source of entertainment for a wide range of people. In the advent of mobile technology, games became more mobile, allowing people to play them wherever they may be. As gaming became more popular, social networks, like Facebook, began offering games to users. These social games continue to be a major phenomenon within the game industry.

Women outnumber men when it comes to mobile and social games

According to SponsorPay, the majority of people — approximately 31% of mobile consumers — play mobile games while they are in bed. Another 16% play games on their smart phones and tablets while traveling. SponsorPay also notes that more women play mobile games than men, bucking a long standing trend in the game industry of men outnumbering women. The difference is not staggering, however, with women representing 54% of mobile gamers where men represent the remaining 53%.

The majority of people that play mobile games, according to SponsorPay, are between the ages of 25 and 34. Games that are exclusive to social networking sites boast of an older fan base. Younger consumers seem to prefer their mobile devices for gaming rather than other platforms. These consumers are also likely to pay for in-game items and respond to in-game marketing efforts. The most popular mobile games among all consumers are those that have strong social elements.

Game industry continues to show interest in the mobile space

Mobile games have become a very prominent focus for the game industry lately. Most consumers that have an interest in gaming own some kind of mobile device, whether it be a smart phone or tablet. The game industry has been gearing up for a new generation of gaming with the launch of new consoles, all of which are expected to have strong mobile elements that make them appealing to those that favor mobile devices.