Smartwatches and fitness bands are becoming more commonplace and may help to create smarter cars.

Wearable technology is becoming extremely popular, particularly when it comes to various types of health and fitness trackers, though smartwatches are slowly on their way in, as well. Ford hasn’t failed to notice this.

Moreover, Ford has not failed to notice the opportunity that wearables could present for its vehicles.

Scientists and engineers working for the automaker are currently looking into ways to integrate wearable technology and vehicles in order to improve driver assist technologies in a way that is much more customized to the unique experience of the driver who is behind the wheel. Of particular interest to the researchers is the detection of a stressed or sleepy driver and ways to help to promote a safer road experience as a result of the awareness of those conditions. 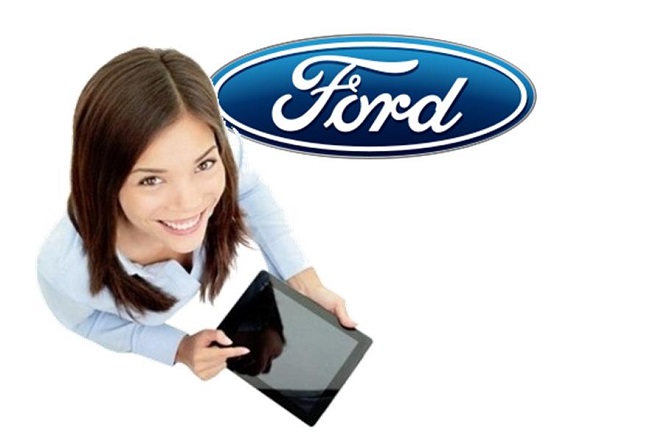 This could allow information about the condition of the driver to be shared with the in-vehicle technologies, such as the Blind Spot Information System and lane-keeping assist. For instance, Ford described a way in which wearables could be integrated into lane-keeping assist by causing the system to become more sensitive if it should detect that the driver had not received adequate sleep during the night before.

Connection to a health tracker could also work with the adaptive cruise control if a driver’s heart rate spikes with an increase of traffic, as it could encourage the vehicle to boost the distance between itself and the other vehicles around it. This could provide the driver with more breathing room and reaction time in order to decrease stress levels and raise road safety.

According to the vehicle design and infotronics global manager at Ford Research and Advanced Engineering, Gary Strumolo, “Wearable technology integrated with the vehicle allows for more accurate biometric data to stream continuously and alert active driver-assist systems to become more sensitive if the driver shows signs of compromised health or awareness.” It will be interesting to see how such technology fares in safety testing when it comes time to release it. 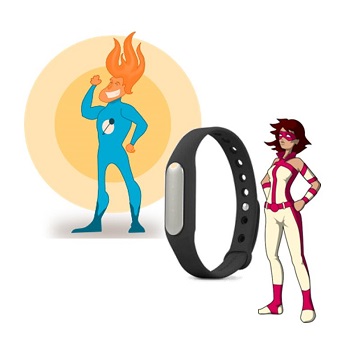