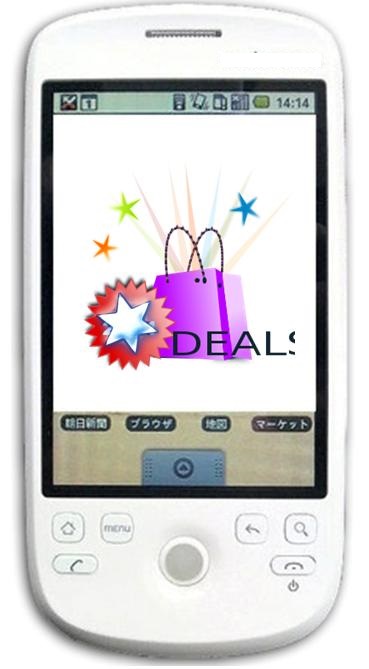 Customer data gives merchants the ability to make their promotions an 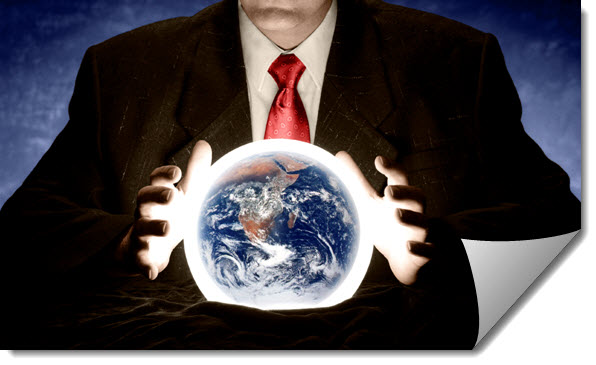 The use of smartphones and geolocation technology is giving retailers an entirely new angle for leveraging the geographical data of consumers so that they can provide them with marketing that will be more applicable to their unique wants and needs.

As mobile device penetration continues to increase, the opportunities for merchants are rapidly expanding.

An ever growing number of consumers is carrying smartphones wherever they go, which is providing retailers with geolocation data that has never been available to them at any other moment in history. However, aside from making it easier to actually reach those customers, these devices are also giving a potentially critical piece of information to companies about their customers and potential shoppers: their actual location.

A McKinsey Big Data report identified some of the larger potential benefits of geolocation.

That mobile marketing report indicated that over the next ten years, geolocation data will have the capability to form a massive $100 billion merely in the value that it offers service providers. An MIT Sloan Management Review editor named Renee Boucher Fergunson, who is also a researcher, explained that “geography is making a comeback.”

The latest in geolocation technologies is giving companies the opportunity to obtain vital data about their consumers, no matter where they may be. This, according to the SAP Retail program principal, Colin Haig. The NGDATA CEO, Luc Burgelman, expanded on this concept by saying that the pressure that retailers are currently facing in order to define themselves as unique within the marketplace is leaning increasingly toward methods that are geographically relevant.

That said, as is the case with other forms of data collection, retailers are being cautioned not to cross a certain line with geolocation techniques, and to steer clear of behaviors that could label them as having a Big Brother style agenda. It is important to collect this mobile commerce data, without overstepping boundaries that would lead consumers to feel that their trust has been abused. The result would only be negative as customers take specific actions to protect their information and block a specific company from being able to access it.