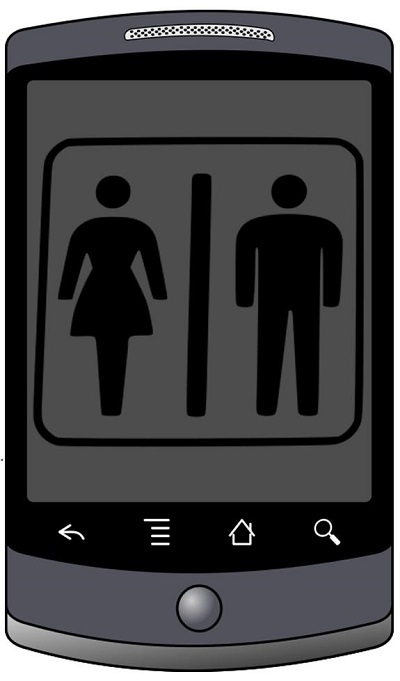 The Smartlet has now been launched to allow for a more hands free experience with the device.

People are using their smartphones for a growing number of tasks throughout the day, from their alarm clock first thing in the morning to managing their communications and social media and a great deal more, and now a number of iPhone gadgets are being released to help to overcome the inconvenience of always having to have a handset in your palm.

There have been a smattering of different smartwatches released to try to touch on this benefit.

For people who are used to holding their Apple smartphones in their hands all the time for everything from talking to texting and from gaming to banking, they can now wear the device on their wrists with an innovative new kind of strap that holds the device in place. These iPhone gadgets aren’t devices unto themselves, but allow you to wear your smartphone as though it were a smartwatch.

These iPhone gadgets are a cross between a cradle and a colorful sort of bracelet.

When worn, they allow an Apple smartphone to be anchored to the wrist so that it can be kept out of the way and yet still completely accessible. The official website for the product claims that the smartphone is essentially converted into the ultimate smartwatch. Overall, it is actually just giving the user the chance to strap his or her mobile phone to the wrist in a convenient place that allows it to be used without requiring it to be held in the palm the whole time.

The design of the wrist strap allows the smartphone to be quickly and easily removed from its cradle so that it can be conveniently used in ways other than on the wrist. That said, while it is easy to remove, it is otherwise locked into place so that it will stay put.

These new iPhone gadgets are the result of a Kickstarter project under the name Denos Ventures, which operates under CEO David Soofian. According to Soofian, the company’s team has until January 23 to be able to prove that the product’s worth and encourage funding of the product production.