Apps largely are targeted at people who are ‘on the move’.

This whole app movement began on mobile phones after all, so many of the creations to come from the Play and iTunes store are understandably aimed at taking advantage of that portability. That’s partly why the Cloud is so popular – it gives us access to all our files and everything else we might need right on the couch.

But as apps have begun to play a bigger and bigger role in our lives, it’s likely that we’re going to start seeing more applications that are designed to be used from home while sitting on the couch – and these might come in some different forms to the ones we’re used to.

Apps Designed for the Couch

As it is, there are already some apps that are well designed for being used on the couch. Netflix for instance whether you’re using it on your Xbox or on your smartphone is perfect for relaxing in the evening and helps to make watching your favourite films and programs more convenient and more immediate. Likewise the Kindle app does the same thing for reading books, while Flipboard gives you a great looking magazine to read with all your content in one place. If you’re into comics then you can read those on your phone or tablet now too, and then there are a range of games to try playing.

Still though, for most of us when our rear hits the couch our mobile device is not our go-to gadget. Most of us will simply flick on the television or open a magazine and then consider ourselves dead to the world. But this is likely to change in future… 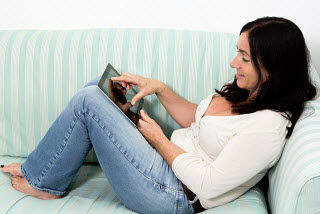 Partly this is because the mobile infrastructure of apps is moving away from our smartphones. Take a look at the Xbox One for example which is designed to play games, but can also run a series of apps giving you access to SkyDrive and Netflix on the couch.

Meanwhile we’re also likely to see better integration between devices. Xbox One has ‘SmartGlass’ which is a clever app for your smartphone or tablet that lets you control the Xbox. As you can also control your TV through your Xbox, that means you can control all your media through your phone. As more and more of our things are likely to become connected in future, it’s possible that our smartphones might well serve as the convenient hubs for all of our entertainment.

At the same time, phones are also becoming more powerful and generally larger. This makes them much more suited to being used as primary media devices when we want to read something quickly or passively watch a film. All you need is a kickstand and you can enjoy Netflix on your Android or iPhone.

Further helping matters are developments that allow us to control our phones in a hands-off manner. You can now control your phone with gestures using Samsung’s features, or using your voice if you use Siri or Google Now. This allows for the sort of slobbing out that we all are used to when we get home while giving us access to all the power of our smartphones.

In the future then apps for controlling the home are going to play a big role – and it’s a smart developer who will get there first and pounce on this opportunity.

Nancy Baker, the author of this article, is a freelance blogger who is currently writing for, Ante Modern Furniture and Lighting, which specializes in the latest modular designs. She loves to bake and knit in her spare time. You can also follow her on Twitter @Nancy Baker. 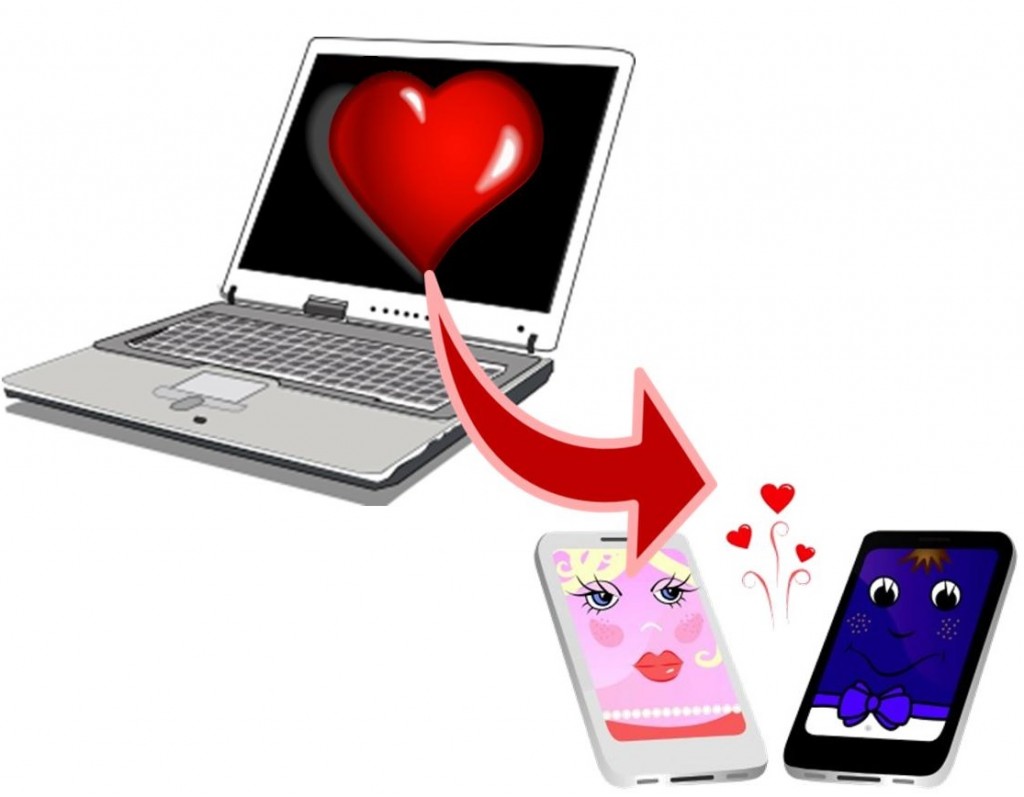