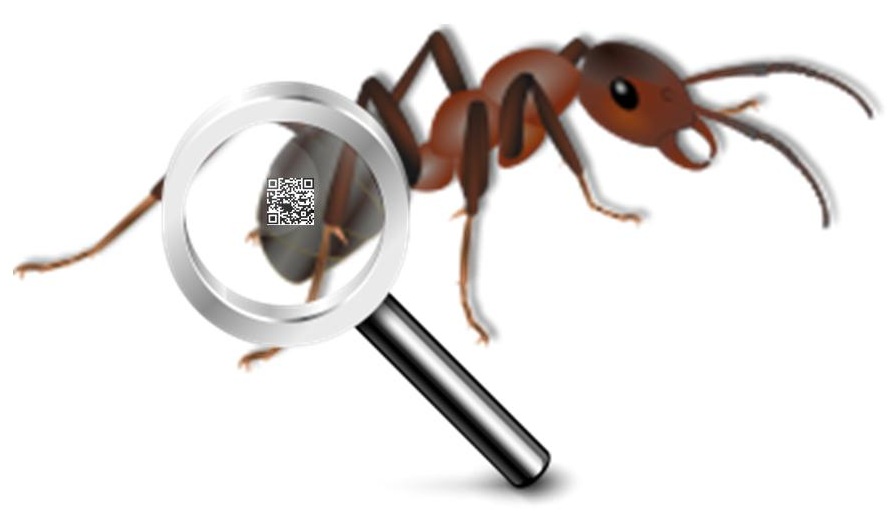 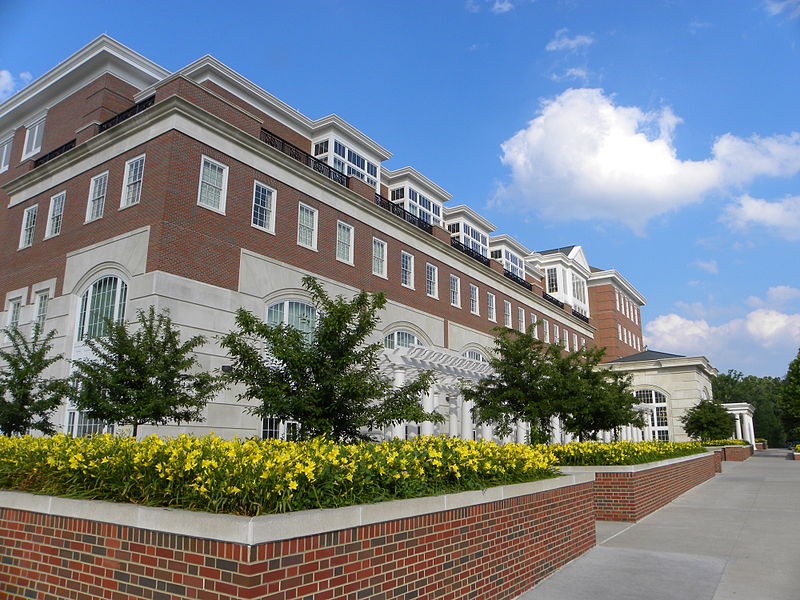 An Ohio University professor from the Automatic Information and Data Capture lab is studying scans.

The use of QR codes as an element of mobile marketing has generated considerable controversy as some companies have used them highly successfully, while others have experienced nothing but failures.

It has led some, perhaps prematurely, to write off the potential of these smartphone friendly barcodes.

The director of the Automatic Information and Data Capture lab, a professor named Kevin Berisso at Ohio University, has been examining the use of QR codes and many campaigns in which they have been included, and is now using this ongoing project to assist mobile marketers in developing campaigns that will allow them to get the most out of these barcodes.

The findings that Berisso has produced includes recommendations for the best use of QR codes.

To start, Berisso has pointed out that it is important to make sure that if QR codes are chosen as a part of a marketing campaign, that this is done only when the right audience will be targeted. This is because there are certain people who are more likely to make scans than others. For one thing, the barcodes require smartphones in order to be scanned. Those within the age group of 18 to 29 years have a 66 percent likelihood of owning the right type of device. However, those in the 50 to 64 year old age group are far less likely, at 34 percent.

Moreover, Berisso also found that QR codes that are used in a way that tells smartphone users precisely why they want to scan – to receive a discount, to enter a contest, to receive a free offer, etc – are more likely to be scanned and produce results than those that simply lead to a homepage without a specific benefit to the user.

The actual quality of the QR codes in terms of the ability to scan them was also identified as highly important. The correction level needs to be appropriate, but so is the contrast and distinction. Basic black and white are typically best, as they produce the most contrast. Berisso cautioned mobile marketers against using rich black on color ads, as they will make the codes far more difficult to scan – even if they are more appealing to the eye.

The research regarding the use of QR codes is continuing, and the labs are producing lists of helpful recommendations. Primarily it involves being practical and using good common sense.