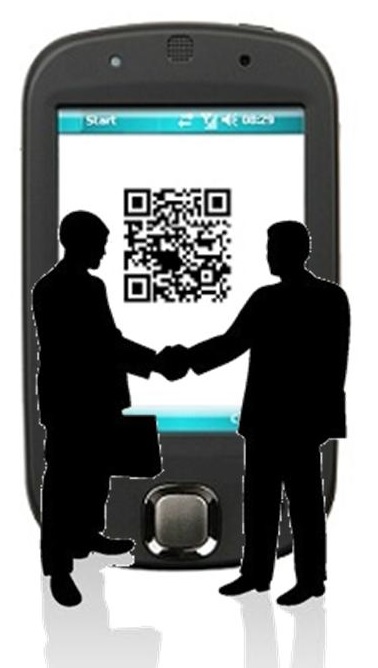 CloudZync, a mobile commerce startup based in the United Kingdom, has announced the launch of a new mobile wallet application. CloudZync’s wallet is the latest to come to the UK mobile wallet scene and will face significant competition from the myriad wallets that exist therein. The company currently has some 280 merchants signed up to support its mobile wallet. These merchants have expressed strong interest in mobile commerce and its growing popularity among consumers.

The mobile wallet is currently available for iOS and Windows devices. CloudZync has plans to release the wallet to the Android platform at a later date. The wallet can be linked to an existing bank account and can store funds digitally. Users will be able to make payments through the mobile wallet and these payments will be supported by the 280 merchants that have signed up to support CloudZync’s mobile commerce services. The wallet does have an interesting security feature that makes use of QR codes.

QR codes are not typically considered to be a mobile security tool, but the codes do have some ability to verify the identity of consumers and prevent malicious mobile commerce activities. When a consumer makes use of the CloudZync wallet to make a payment, a unique QR code is generated. This code can then be scanned by merchants in order to verify a customer’s identity. The wallet will also store various rewards from loyalty programs, allowing consumers efficient access to these rewards.

Mobile commerce continues to grow in the UK

Mobile commerce has established a foothold in the United Kingdom, but no mobile wallet platform has yet established a lead over any other. The market is currently inundated with these platforms, each seeking to offer some comprehensive mobile commerce service to consumers. The expansive availability of these mobile wallets has given consumers the opportunity to move from platform to platform without being restricted to a single wallet.