Tag: NFC technology in the iPhone 5 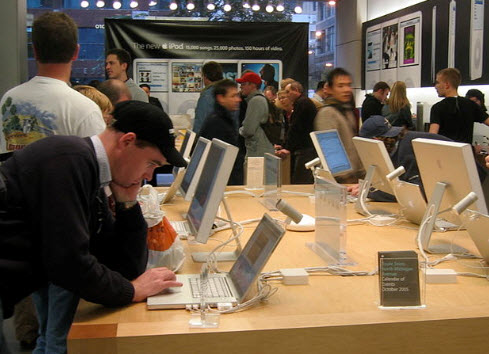