Mobile payments are poised to see explosive growth in the U.S. this year. As more consumers show favor for shopping online using their mobile devices, their proclivity for mobile payments is beginning to show a dramatic increase. A new report from eMarketer, a leading market research firm, suggests that U.S. mobile payments will reach new heights this year and will continue to grow in the near future. Much of this growth is being driven by the focus businesses have been putting on mobile commerce.

Report highlights the future possibilities of the mobile commerce space

According to the report, U.S. mobile payments will surpass the $1 billion mark by the end of 2013. Mobile transactions will be coming from scanning codes with smartphones and tablets, using NFC-enabled devices, and by accessing e-commerce platforms through a device’s web browser. The report predicts that mobile payments will continue to show aggressive growth and account for more than $58 billion by the end of 2017. 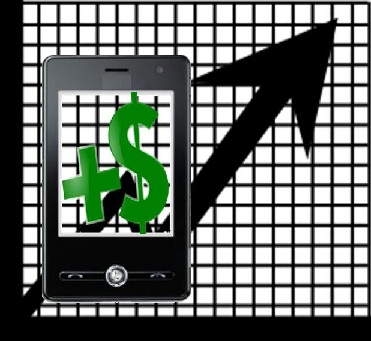 While the report suggests a promising future for mobile commerce, it also notes that challenges that this sector has been faced with recently. Over the past year, the mobile commerce space has become inundated with a variety of platforms that offer convenient payment support to consumers. While there is no shortage of variety, none of these platforms have yet established a substantial lead over the others. The problem is that most of these platforms compete on a technological level, meaning that they are not universally accommodating to those interested in making mobile payments. The report suggests that the competition that these platforms create will keep growth in check until 2016.

NFC considered a wild card for many

The report also suggests that continued focus on NFC technology could be problematic for the future of mobile commerce. NFC has been subjected to harsh criticisms concerning security and efficiency. While most mobile commerce platforms are based on the technology, eMarketer notes that the technology itself is considered a “wild card” by those investing in mobile payments. 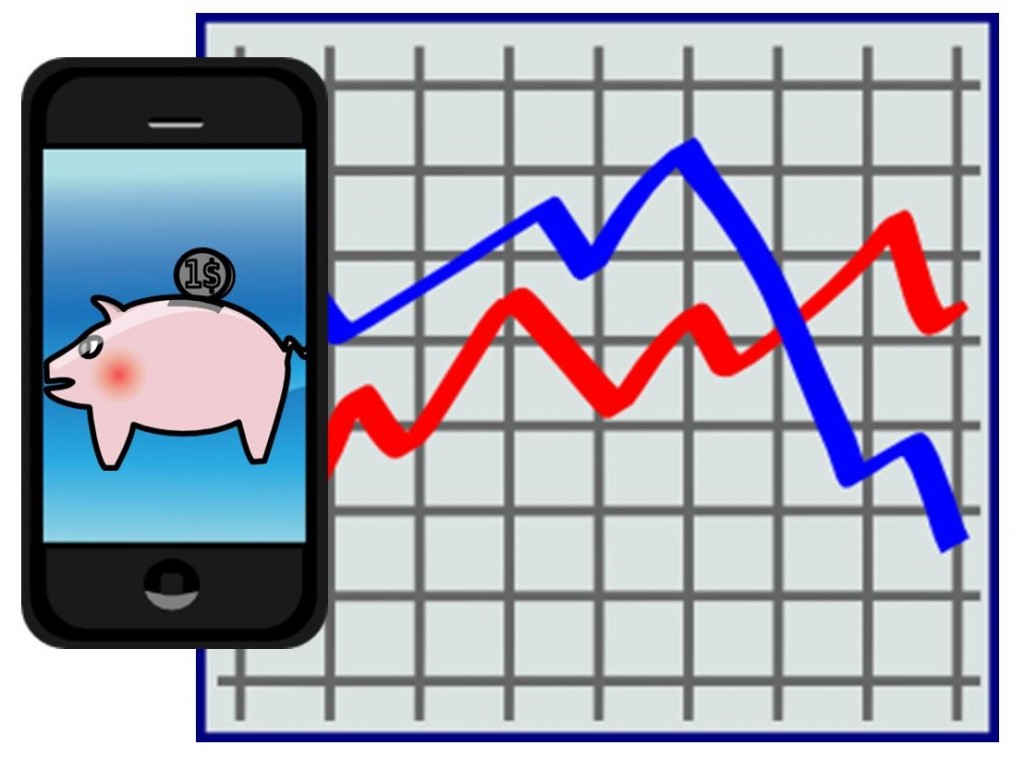