A new report released by comScore shows that mobile shopping is on the rise. Shopping from a mobile devices is becoming more popular among consumers, and the sales coming from mobile shopping are boosting e-commerce spending numbers. Mobile commerce is still a small percentage of overall digital sales, representing some 11% of e-commerce. Despite this, however, mobile shopping is beginning to have a major impact on the e-commerce space, transforming the way merchants conduct business online.

The report from comScore shows that digital commerce has seen a major increase in spending thanks to mobile commerce. Consumers are embracing the idea of shopping for and purchasing products online with their smartphones and tablets. As retailers begin adopting better mobile commerce services and platforms, mobile shopping is expected to continue growing and influencing the overarching digital commerce space. 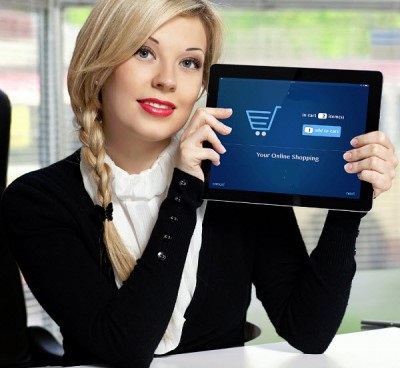 The report shows that mobile commerce grew by 47% during the second quarter of this year, significantly overshadowing the growth this sector had seen in previous quarters. By comparison, conventional e-commerce spending grew by 10%, while discretionary retail spending grew by just 3%. The report predicts that such growth is not likely to be sustainable throughout the remainder of the year, but mobile commerce is likely to continue gaining attention among consumers whose lives are tethered to mobile devices.

Mobile commerce has faced many challenges over the years, especially when it comes to the security of a consumer’s financial information. These challenges have slowed adoption somewhat, but consumers have not been dissuaded from shopping online with a mobile device and making mobile payments. The mobile space is likely to continue having a significant impact on e-commerce as a whole, especially as new mobile payments platforms are made available and people use these platforms more regularly.