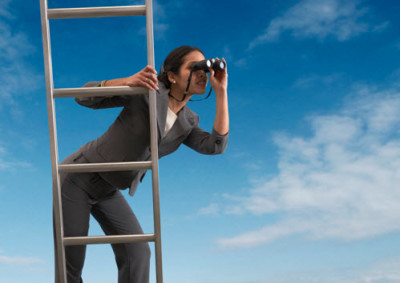 There can be no doubt that mobile games have become a very prominent part of the game industry as a whole. These games have come to represent a very lucrative market, encouraging game developers from all over the world to enter into the mobile space. While the game industry has been growing more engrossed in the mobile world, other industries are also beginning to show strong interest in mobile games. Such is the case with Metro, one of the United Kingdom’s most popular newspapers.

Company has high hopes for the mobile sector

Metro has long been in the business of news and print. Like others in its industry, Metro has faced several challenges in the wake of the advent of mobile technology. The company has managed to remain somewhat relevant with consumers through the clever use of technology and by appealing to a younger generation of consumers. Metro has taken note of the astounding prospects that exist in the realm of mobile games and has decided to jump into the deep end of this sector by launching its own mobile gaming platform.

Metro Play to serve as platform for mobile games 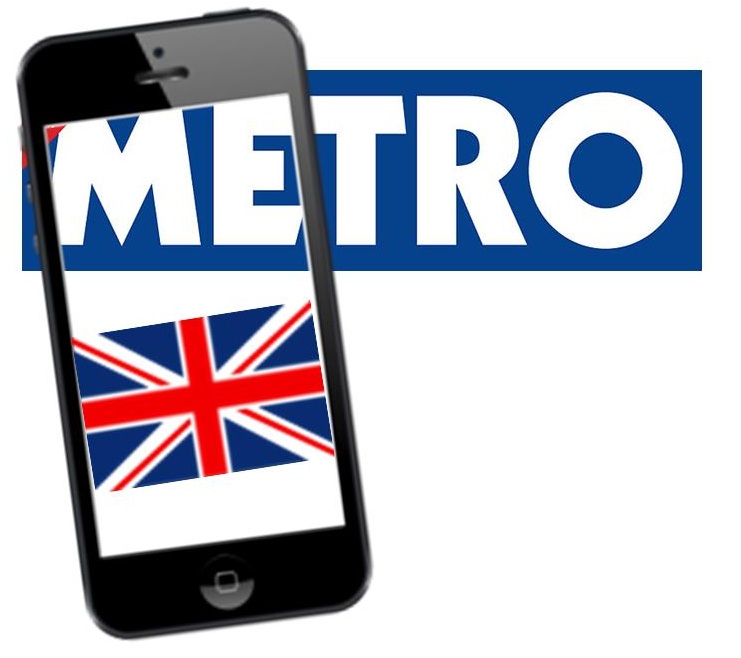 Metro Play is the name of this platform and it is meant to provide a new level of engagement to Metro’s current audience. The platform will support a vast array of mobile games that can all be access through a smartphone or tablet. Metro has invested more than $2 million into this venture and believes that mobile games can be a very lucrative way to engage a growing population of consumers that is heavily reliant on mobile technology.

Metro aims to be ideal hub for mobile consumers

The new platform is part of an overarching campaign from Metro that places mobile technology as a top priority. Metro continues to see consumers becoming more mobile-centric and aims to position itself as an ideal source for news and entertainment among consumers that favor their mobile devices over all other media platforms. Metro Play is expected to help Metro appeal to those interested in mobile games, an audience that has already proven itself to be very accommodating to businesses catering to their interests.