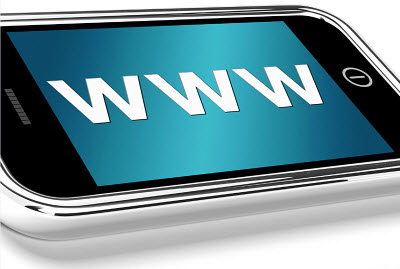 Mobile commerce remains an elusive issue for most of the retail industry, but analytics can help

Retailers are beginning to turn to mobile technology in order to better understand consumers. Smartphones and tablets are seemingly omnipresent in the modern age. Many consumers have begun to rely on these devices quite heavily in their daily lives, and many of these people are using their devices to shop online and at physical stores. Because consumers are becoming more mobile, retailers are working to better understand their shopping habits. Without a comprehensive understanding of mobile consumers, retailers may miss significant opportunities in terms of business.

Retailers are turning to companies like Physicalytics, which provides services that are designed to track consumers when they approach certain stores. Using Wi-Fi and Bluetooth technology, these services are able to link themselves to a person’s smartphone, allowing retailers to track their shopping patterns. This is quite similar to how retailers track the behavior of online consumers. This data can be used by retailers to tailor themselves to more effectively engage mobile consumers.

Analystics has been an important part of the retail industry for decades. Understanding the patterns that exist among certain consumer demographics is important for retailers because it allows them to become more engaged with their audience. The advent of mobile technology has changed the way consumers shop, which has placed a greater importance on analytics. Retailers have, for some time now, struggled to keep up with the changing habits of consumers that are becoming increasingly mobile-centric.

RetailNext is one company that has found some success with its analytics services. The company’s technology is being used at some 400 retail stores in Canada and the U.S. The company offers a variety of services that are aimed at meeting a retailer’s specific needs and has won acclaim from the retailers that make use of its technology.