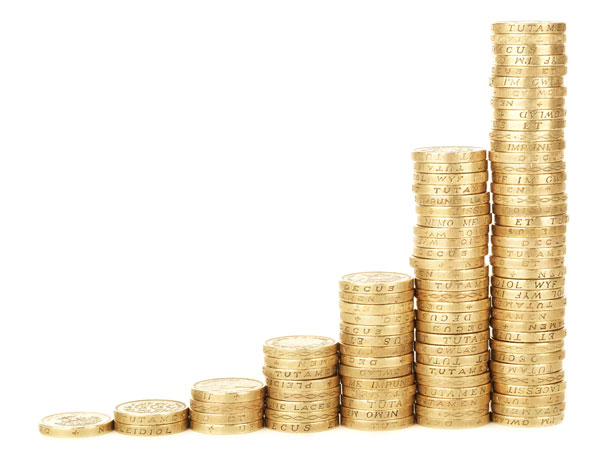 Unbound Commerce saw a major uptick in visits to sites within its network as consumers made use of their mobile devices to purchase products online. Indeed, a record number of consumers made use of their mobile device to shop during Cyber Monday, making the holiday shopping event the single most prolific display of the power of mobile commerce in history. Unbound Commerce suggests that mobile commerce is finally moving from the fringes of the retail industry and is quickly becoming a very significant part of business.

Retail industry may be convinced of viability of mobile commerce