Micromax, a developer of mobile devices, has partnered with Visa and TranServ to push mobile commerce among consumers. The company will be integrating a new mobile wallet, which will be powered by solutions designed by Visa and TranServ. The new wallet will allow consumers to use their smartphones to make payments online and in physical stores. Micromax has begun to focus heavily on mobile payments in order to ensure that its overall service strategy is beneficial for consumers.

Payments are now very important for companies in the mobile space

According to Micromax, payments have become a very important part of the mobile space. The demand for mobile payment support has grown significantly among consumers. If companies cannot offer such support, they may risk falling behind their competitors that are launching new services to consumers. Through its partnership with Visa and TranServ, Micromax believes that it will be able to provide consumers with a unique service that will be well received and capable of meeting the needs of its customers.

Micromax customers using the new mobile wallet can pay for products using their mVisa cards to make payments. Currently, the majority of these transactions are likely to be made online, as relatively few retailers have invested in the technology needed to support mobile payments in physical stores. IN the future, this is likely to change due to the increasingly important role that mobile commerce is playing in the retail space.

The mobile wallet from Micromax may be well received among consumers if the service proves to be secure and convenient. With the aid of Visa, security may not be an issue due to the company’s tokenization technology. This replaces consumer financial information with digital tokens that can be used to authorize a payment. Ensuring that the mobile wallet is easy to use will be one of Micromax’s major priorities if it wants to find success in the mobile commerce space. 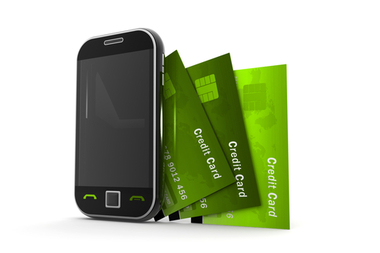