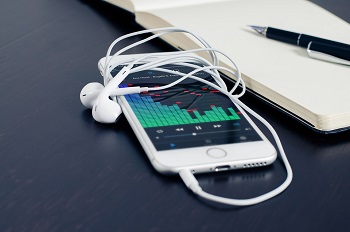 According to recent research, this is the type of advertising that will bring about the best results.

When it comes to the number of options for mobile ads that are currently available for brands and companies, there is certainly no shortage, but recent findings have found that some are more effective than others.

The research indicate that success rates vary greatly depending on the type of advertising that has been selected.

Many brands are, therefore, opting to focus not on a single type of mobile ads, but rather on the diversification of their efforts. This, despite the fact that social media marketing has been shown to be quite effective when it comes to communication with consumers over smartphones and tablets. The issue at the moment is that brands and companies know that this channel is a vital one, despite the fact that it is very new and involves a considerable degree of inconsistency.

The multibillion dollar industry surrounding mobile ads has yet to find a standard for itself. 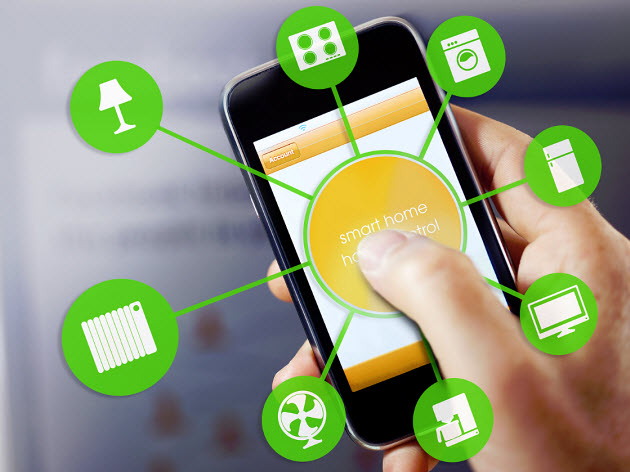 The recent report on the research was published by Celtra, a mobile advertising company. It stated that the future of this channel will be in interactive advertisements, such as those that involve quick and entertaining games.

Matevz Klanjsek, the chief product officer at Celtra, said that “Gaming ads are advertisements that use gameplay and/or gamification mechanics as a core of their user experience,” adding that “Most often, these ads look like branded minigames served into an ad placement. They typically feature standard gaming elements, such as core gameplay, scores, leaderboards, and they often allow users to share their score/result on social media.”

Celtra, itself, is seeking to secure its position in this part of the industry through its own mobile gaming commercials that are designed to provide businesses and brands with a competitive edge. The goal of this type of mobile ads is to directly and rapidly increase the engagement and click through rates being generated by advertisements displayed over smartphones and tablets. The report came to the conclusion that the billions of dollars that are being spent on marketing has made it vitally important for companies to understand their next step. The data that they have presented shows that interactive will be their chosen path and they believe that the rest of the industry will choose “to follow its lead”.