The leading social media network has increased its advertising spending limit twice over.

Facebook Inc. has just revealed that the mobile marketing budget for the next quarter will be double that of what it was during the previous quarter, as it aggressively moves forward into the smartphone and table environments.

The social network leader has stated that these devices are among its primary goals.

Though Facebook has been experiencing considerable growth through its mobile marketing, last quarter’s progress was not as great as some of the more aggressive estimates from Wall Street had predicted. The company has expressed that broadening its reach through smartphones and tablets will be a vital step as a rapidly growing percentage of its more than one billion global users start to access their profiles by way of these devices.

The company’s mobile marketing business overall grew at the fastest pace it has seen since last May.

It was in that month that the initial Facebook public offering occurred. This mobile marketing growth assisted the business in growing its revenues by 40 percent. Those achievements were considerably greater than the targets set by Wall Street.

Just ahead of this announcement, the shares of Facebook had been riding steadily at $31.24 (US). However, immediately following the release of the new doubled mobile marketing budget, the shares dropped 8 percent, only to recover after hours that day. According to an analyst from Raymond James, Aaron Kessler, “Overall solid quarter but maybe high expectations going into the quarter.”

Facebook, itself, has stated that 23 percent of its total ad revenue comes from its mobile marketing business. This represents a considerable increase over its 14 percent from the third quarter.

Kessler also pointed out that he, and some other investors, may have been expecting more substantial results from the mobile marketing business. He stated that “Mobile revenue was expected to be a little higher.”

Facebook’s finance chief, David Ebersman, was the one to express that the social network had “basically doubled” its mobile marketing ad revenue from the Q3 2012 to the last quarter. He pointed out that half a year ago, there was no revenue over that channel at all, but that “In the course of a pretty short period of time, we’ve dramatically ramped up our ability to monetize mobile.” 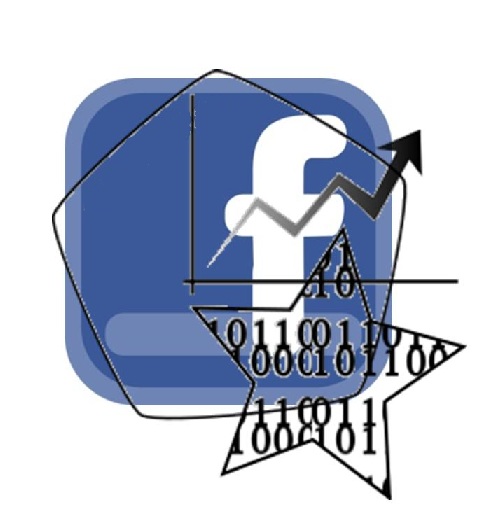