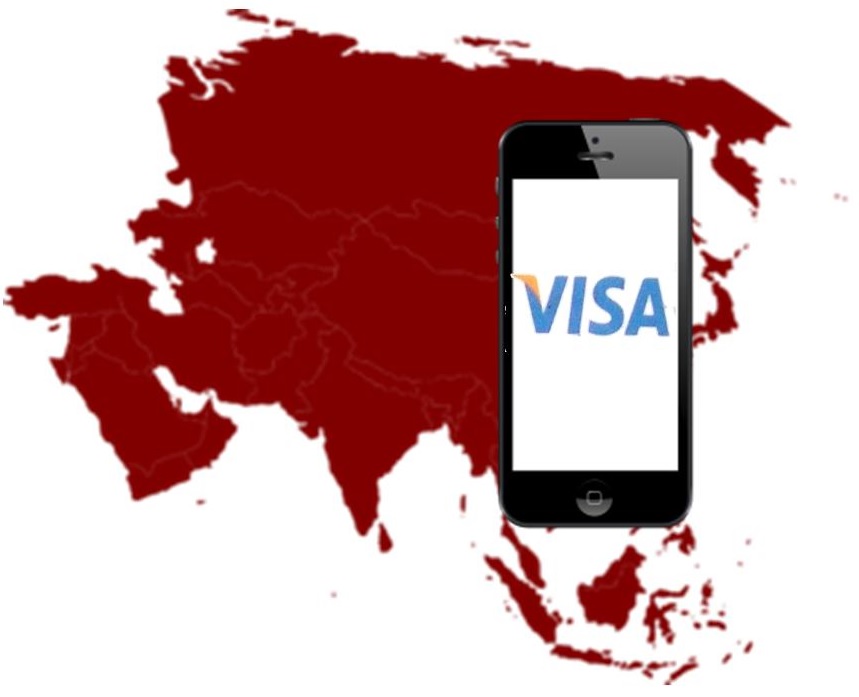 Widespread adoption of mobile commerce has yet to be seen

Commerce is changing all over the world, largely due to the advent of mobile technology. Smart phones and tablets had once been considered simple tools to make some aspects of life more convenient for consumers. These technologies have come to inhabit a very important role in society, providing millions of people all over the world with entertainment, organization, access to information, and even a new way to pay for products. Mobile commerce has risen from the importance that mobile technology has established in the lives of consumers, but it has yet to become mainstream.

Mobile commerce is a relatively new trend in the mobile world. It refers to a consumer making purchases using a mobile device or engaging in other financial services, such as banking. The concept is simple enough and consumers all over the world have shown strong interest in mobile commerce. Much of this enthusiasm has yet to become tangible support, however, as many consumers show that they are interested but unwilling to participate in mobile commerce. There are several factors that contribute to this apparent reluctance.

ForeSee, a marketing analytics firm, suggests that some of the lack of support for mobile commerce being shown by consumers is due to poor experiences with e-commerce platforms. Because most e-commerce platforms were designed before mobile technology became such a widespread phenomenon, they are not optimized to be used on a mobile device. This leads to significant problems when these platforms are accessed by smart phones and tablets, creating a poor experience for consumers. Even platforms that are optimized for mobile viewing suffer from speed problems, making mobile payments very slow and unintuitive for consumers.

Singapore and Hong Kong show most growth in mobile commerce

Because of the problems consumers have been experiencing, mobile commerce has found only moderate success in many parts of the world. The only markets that mobile commerce has seen significant success in are in Asia. According to a report from Neilson, which was commissioned by PayPal, Singapore and Hong Kong have seen the most growth in mobile commerce than any other market in the world. This is partly due to the strong focus on mobile technology that businesses in these markets have, as well as the high number of mobile consumers that live in both regions.